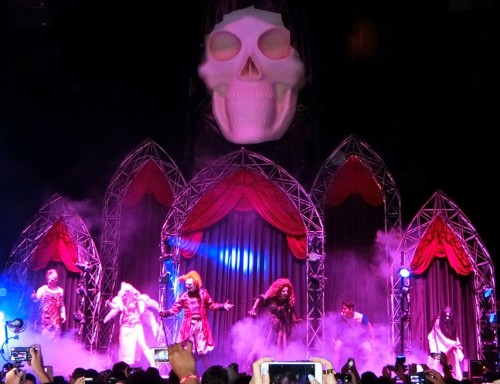 Universal Studios Singapore is expanding its tradition of Halloween events with new Halloween Hollywood Night attractions to be presented at weekends from 29th September to 29th October.

The interactivity will be based around one of the four participants wearing a headband which will sense concentration levels to help unlock clues. 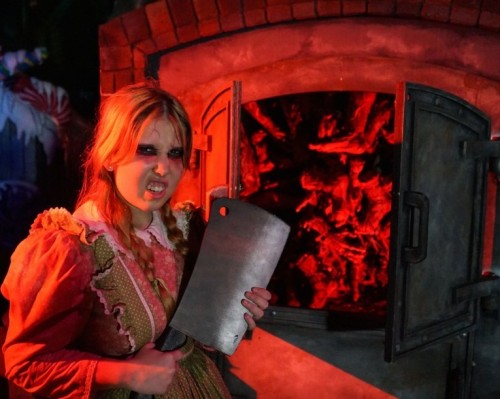 The haunted houses include a retail themed ‘Death Mall’ and a K-pop themed haunted house with fame-crazed wannabes.

Jason Horkin, Senior Vice President of Attractions at Resorts World Sentosa, explains "this year's theme is among the most disturbing ones, drawing upon seven new incarnations of deadly sins to reflect the zeitgeist of today's society where people are preoccupied with individualism, beauty and power."

All new live shows have also been created for this year's edition. In a laboratory, a story of plague doctors is narrated, who used humans as test subjects to find cures during the Black Death, one of the most devastating pandemics in human history. It will feature death defying stunts performed by international experts.