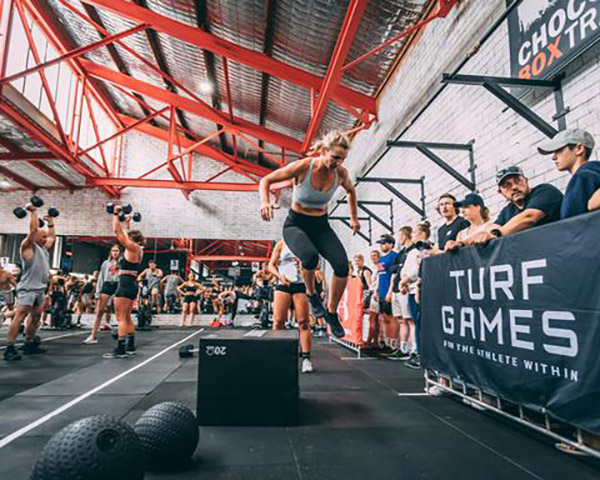 The Under Armour Turf Games have confirmed that the fourth edition of the International Turf Games will be staged in Dubai, be partnering with Dubai-based gym CrossFit Alioth.

To be held on Friday 13th March, this marks the inaugural Middle East event for the functional fitness competition.

The Turf Games was founded by Australian Andrew Manteit, who found that having stopped playing seasonal team sport, he wanted to experience that same combination of camaraderie, athleticism and team victory.

Manteit ran the first Turf Games in September 2017: a fitness competition that pits teams of five against each other as they complete different workouts. The first event saw just 30 male Personal Trainers participating.

Along with the Dubai event, the Turf Games are held in Australia, the UK, and USA featuring hundreds of athletes with half now being women. 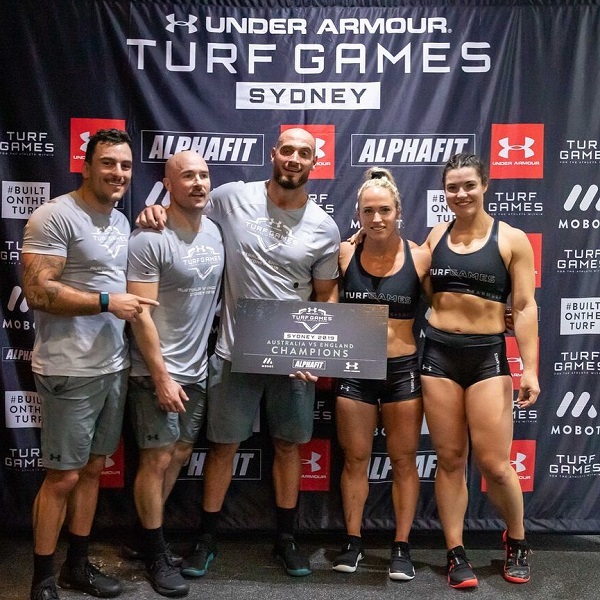 Sydney's week-long event consisted of 50 teams - each made up of mixed athletes - competing across five workouts in a single day, with the top four teams moving into the Elite Winner Takes All Final.

Manteit has advised “the Turf Games is the best kept secret in the fitness space. Unlike with other fitness competitions, all the movements in our events are accessible, which opens it up to a wider range of fitness lovers.”

Manteit explains that the Turf Games don’t include Olympic lifting or gymnastics, for example, which can be prohibitive. Instead, competitors flip tyres and push sleds – movements that don’t require specific training to complete them.

The Under Armour Turf Games prides itself on being the most inclusive functional fitness community and competition in the world. The workout format for the Dubai event is set to be revealed closer to the time however the competition will include assault bikes, ski ergs, rowers, dead balls, running, dead lifts, squats, kettle bells and carries.

The Under Armour Turf Games will take place in Dubai on Friday 13th March.

The Under Armour Turf Games prides itself on being the most inclusive functional fitness community and competition in the world. The workout format for the Dubai event is set to be revealed closer to the time. In true Turf Games style - tactics, teamwork, engine, power and mental strength will be the theme!

The Under Armour Turf Games will take place in Dubai on Friday 13th March and will be a typical Turf Games competition formula pulling strongly from a mix of tactics, teamwork, power and mental strength with mixed teams of five (three males, two females) working through four workouts with the top teams qualifying for the final.

For more information on Turf Games go to turfgames.com

Image: Turf Games action (top) and Australia's winning team from the 'Ashes of Fitness' at the Sydney Turf Games Summer Fitness Festival in November (below).