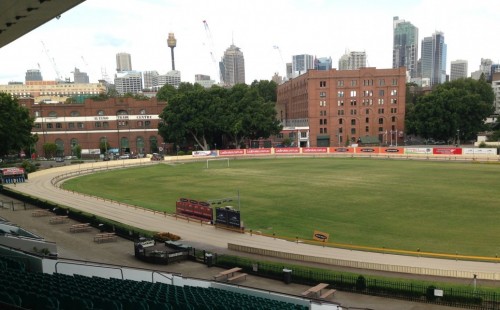 The NSW Government’s announcement that it will shut down greyhound racing as of July next year means that more than 30 greyhound tracks face an uncertain future.

The NSW Government made the surprise decision to shut down greyhound racing following an inquiry, conducted by former High Court judge Michael McHugh, found that systemic animal cruelty was entrenched in the industry.

While greyhound racing bodies consider tactics to challenge the planned ban,  landowners will now have to consider alternative uses for the race tracks, some of which are as big as 30 hectares and are in key metropolitan locations.

The NSW Government has confirmed it would not be turning race tracks situated on public Crown land – in particular the high-profile Wentworth Park track in the inner Sydney suburb of Ultimo – into commercial or residential development sites, but there are other privately owned tracks that could now be attractive to developers looking for land suitable for housing projects.

A spokesperson for NSW Premier Mike Baird told media "Wentworth Park is 100% Crown land (and) there will be no residential and commercial use (for the venue).”

With Wentworth Park suggested earlier this year as a potential location for a new Sydney arena, replacing the now-demolished Sydney Entertainment Centre, the spokeperson added that the venue “would be (used for) open space and community use."

Ultimo residents have also campaigned over recent months for Wentworth Park to be the site for a new primary school.

The NSW Government also said in a statement the transition to wind down the industry over the next 12 months would ensure that race tracks would be used for "open public space, alternative sporting facilities or other community use".

A welfare plan for existing greyhounds and an adjustment package for industry participants would also be provided.

The Wentworth Park race track in the suburb of Ultimo is the most well-known of the 36 tracks in NSW and also one of Sydney's prime parcels of land. The facility shares space with the park's common green area and is just outside the boundary of NSW's highly touted Bays Precinct Transformation Program.

Returning the track to public use was greatly welcomed by the City of Sydney Council which has long campaigned for the track to be removed. Like the NSW government, it did not want to see the track used for housing or retailing, it said in a Bays Precinct submission.

Sydney Lord Mayor Clover Moore stated “finally the government has put an end to this cruel and bloodthirsty sport.

"Now it's time to return Wentworth Park to the City of Sydney as urgently needed open space for sports and recreation for the fast growing communities of Pyrmont, Ultimo and the Bays Precinct." 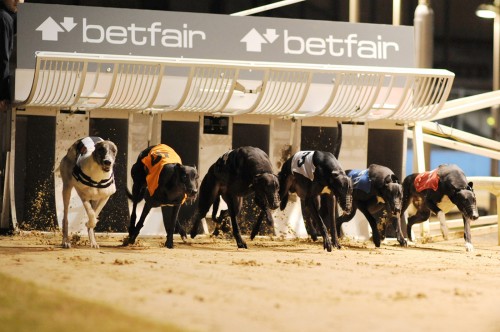 The 30-hectare Richmond greyhound racing track is privately owned by the Richmond Race Club and has been used to run racing businesses since 1912.

It is close to the booming northwest development corridor including Box Hill, Rouse Hill and Penrith a little further away.

Richmond Race Club General Manager Brad Adam told the Australian Financial Review, “we are shocked at the news. We have been awaiting the report some 18 months and we were under the impression there will be strong recommendations from the report, but to find out the industry will be closed down has left us shocked.

"It is just too early to make decisions. First thought is we have a sizeable piece of land with a function centre and liquor license and we need to decide how to use it best."

The 10-hectare Bulli race track is owned by the Wollongong City Council, which has no immediate plans to develop it.