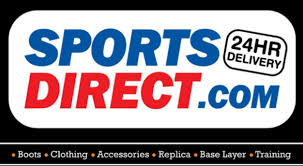 Sports Direct, the UK's biggest sporting goods retailer, plans to launch in Australia and New Zealand through an online joint venture and with a small number of stores.

The sites will launch later this year. 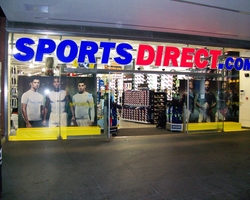 Sports Direct, which has more than 600 sports stores in Europe, including 400 in the UK, and owns fashion chains and a stable of brands, said it intended to open three flagship stores in Australia and one in New Zealand, all of which would host an OzSale.com.au outlet.

It said it would announce a partnership with a leading Australian retail partner soon.

Sports Direct currently operates in 19 countries in Europe, including Belgium, Austria, Slovenia, Portugal and France, and has said it is keen to expand further as it looks to replicate its British success overseas.