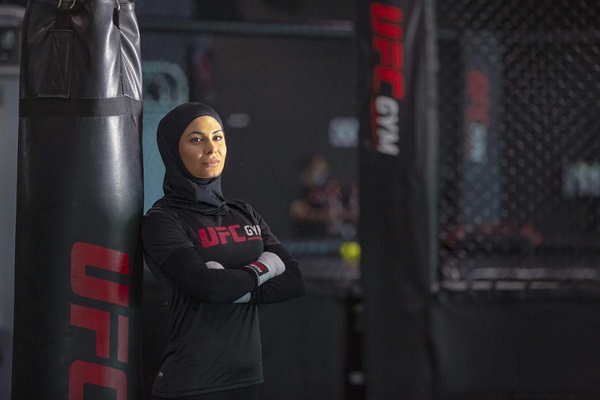 Abu Dhabi’s links with the Ultimate Fighting Championship (UFC) brand are set to expand with the Emirate’s first UFC Gym set to open next month.

The ground floor will be a multi-functional freestyle fitness area where daily training sessions will be held and where members can work out individually.

The first floor will be for Brazilian jiu-jitsu, MMA, boxing, kick-boxing conditioning and will also be home to a 24-foot octagon. 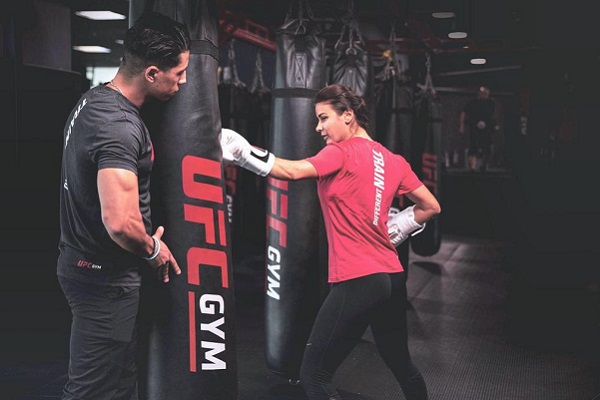 Programs will be available from children over the age of 12 and classes including Zumba, yoga, spinning and more will be held, including ladies only classes, regularly.

Introducing the new facility, Wissam Abi Nader, UFC Gym Director - Middle East Franchising, stated “Abu Dhabi has become a central focus for MMA and UFC over the past few months, and will continue to be the central point for UFC events in the future - making it the ideal location for a new UFC GYM.

“UFC GYM Abu Dhabi curates training programs that are suitable for all ages and fitness levels, including beginners.

“Our programs are developed through exclusive access to the training regimens of internationally-acclaimed UFC athletes, providing members with everything they need for the entire family to move, get fit and lead a healthy lifestyle.”

UFC Gym Middle East is reported to be looking to undertake an ambitious expansion program in the the MENA (Middle East and North Africa) region with upcoming openings in Kuwait and Qatar, scheduled for between March and August, another gym in Egypt and the launch of 28 branches in Saudi Arabia over the next 10 years.