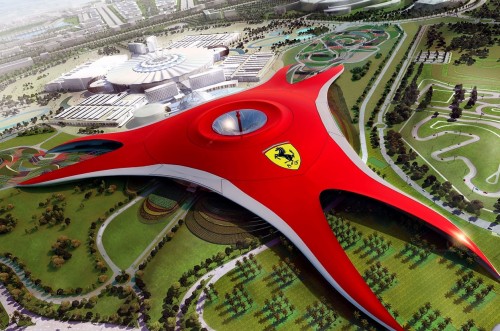 The dramatic pace of development in the United Arab Emirates (UAE) currently includes over 30 multi-faceted entertainment resorts and theme parks.

According to event organiser CMPi, in the years up to 2012 these developments will have a value of US $62 billion.

To promote this growth, CMPi has launched a new trade show for the region's visitor attractions industry, called MEAAPLE, to be held in Abu Dhabi from 2nd to 4th February 2009.

For more information go to www.meaaple.com