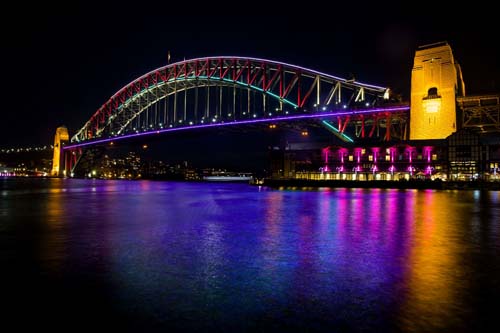 Domestic tourism continues to slide but the worst is yet to come, according to peak industry group TTF Australia (Tourism & Transport Forum).

“Domestic visitor numbers were down 4.2% for the September quarter compared to last year, with visitor nights down 5.1%.

“To be fair, these falls are tempered by the fact that the September quarter 2007 saw a substantial jump in domestic travel.

“But, even taking that into account, the September 2008 quarter is consistent with results for the 12 month period, which show visitor numbers down 4% and nights down 4.7%.

“The holiday/leisure sector remained relatively stable, down 0.2% for the quarter, but business travel has dropped, with visitor numbers down 6.4% and nights falling 11%, evidence of a slowdown in business expenditure.

“Although rising interest rates and higher petrol prices had some impact on consumer behaviour, we’re yet to see the full effect of the global financial crisis and are concerned that 2009 will see a continuation – if not a worsening – of the current trend.”

Ms Wirth said some states have experienced falls in tourism far above the national figure.

“Queensland has been hardest hit, with a drop in visitor numbers of 10.2% for the quarter and visitor nights plunging 12.4%.

“New South Wales and Tasmania were the only states to record a rise in visitor numbers, up 2.4% and 2.7% respectively, but that saw only modest rises in visitor nights (NSW up 0.2%, Tasmania up 0.6%).

“Australians have 121 million days of accrued leave worth $31 billion, and using some of that could provide a welcome boost to tourism.

“Domestic tourism accounts for about 75% of the nation’s $85 billion tourism industry, which is a massive contribution to the national economy.

“State and Federal governments must continue to support the tourism industry by funding marketing and promotion, both here and overseas, as well as investing in tourism infrastructure.

“TTF also supports the Federal Government’s moves to reignite the ‘No Leave No Life’ campaign, and encourage Australians to take a break and recharge.”

For more information on 'No Leave, No Life' go to www.noleavenolife.com