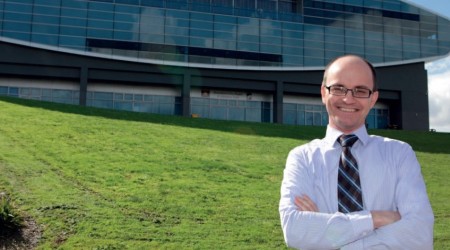 The Trusts Arena was also named Ticketmaster Large Venue of the Year at the Awards, presented on the evening of Tuesday 1st December during the EVANZ annual conference in Christchurch. 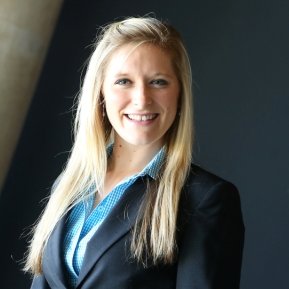 Commenting on the Trust Arena's recognition, Chief Executive Brian Blake explained "we are incredibly of our whole team in winning this award.

"As one of the busiest facilities in New Zealand the long hours of work in the middle of the night and early mornings often goes unrewarded.

"This team works incredibly hard to deliver a wide array of sports and events to our community and to be recognised as the best in our industry is incredibly humbling and rewarding."

Winners in the 11 award categories, in the order presented, were: