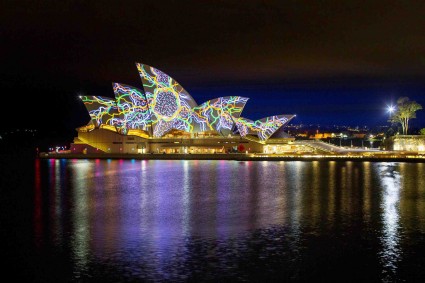 This year’s awards honour more than 700 landmarks worldwide including lists for Africa, Australia, the Caribbean, Europe, South America, the United Kingdom and the USA.

The Sydney Opera House takes top spot for Australia list and has also jumped up two places since 2014 to be the 23rd favourite landmark in the world while the Australian War Memorial and Sydney Harbour Bridge took second and third places on the Australian list.

The annual awards are based on the millions of valuable reviews and opinions from TripAdvisor travellers across the globe.

Award winners were determined using an algorithm that took into account the quantity and quality of reviews for landmarks worldwide, gathered over a 12-month period.

Commenting on the lists, TripAdvisor Chief Marketing Officer Barbara Messing stated “the Travellers’ Choice Landmarks highlight some of the world’s most iconic, must-see attractions that have won over the TripAdvisor community.

“Travellers can experience colourful history and culture at these award-winning sights.”