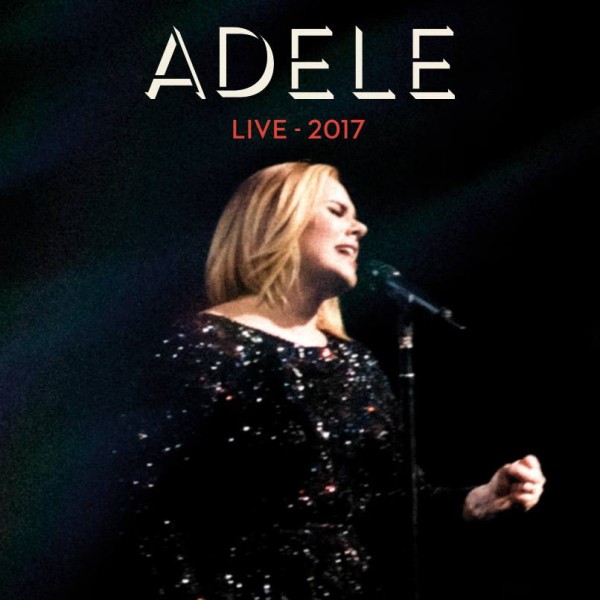 Predictions that fans will experience waiting times of up to three hours for transport have marred preparations for Adele’s two upcoming shows in Brisbane this weekend.

Expected to attract crowds of 60,000 for her two concerts at The Gabba, Brisbane City Deputy Mayor Adrian Schrinner announced last week that patrons would face three-hour delays on the bus shuttles integrated into ticket prices.

With Translink, the city's major bus company having been heavily criticised for inadequate transport at the recent Guns N' Roses concert at the Brisbane Entertainment Centre, Deputy Mayor and City Transport Committee Chairman Schrinner warned there would be major delays as the city’s bus system struggled under the weight of transporting so many commuters to The Gabba on 4th and 5th March for Adele's back-to-back shows.

Describing the event as so large it “had never been seen before” in Brisbane, Councillor Schrinner said fans needed to be prepared for long travel times before the 7.30pm start.

He told local media “we’re talking about the necessity of leaving between two or three hours early to get to this event.

“That’s how may people were trying to shift.”

Deputy Mayor Schrinner also claimed that Brisbane City Council had not been advised of the massive traffic logistics for the event, saying that the 52,000-capacity Suncorp Stadium, where major international concerts are staged, would have been more appropriate to handle large crowd movements as it had a dedicated bus stop underneath and a railway station next door.

Live Nation’s statement advised that the rectangular Suncorp Stadium had initially been considered for the shows, the biggest music events in the city for many years, but The Gabba’s oval playing field was more suitable for Adele’s in-the-round stage.

As the Gabba has not been used for concerts for decades, it involved expanding the capacity for the Adele shows, with Live Nation explaining “The Gabba is licensed to hold 42,000 patrons for a sporting event and government approval was granted to increase the capacity for this special event to 60,000 per concert, due to the use of the playing field for additional concert seating.”

As there is no nearby railway station, a fleet of 400 buses was hired to transport patrons from various locations, and their cost included in concert ticket prices. The Gabba’s increased capacity also meant that 180 extra portaloos had to be sourced and scalpers were getting double, sometimes triple the face value of tickets.

For Adele’s concerts at The Gabba, free public transport is included in the ticket price with the cost of additional transport services recouped from the venue by transport service providers, including Transport for Brisbane, by way of an integrated ticketing agreement.

A comprehensive traffic management plan has been put in place by The Gabba with measures including road closures, two taxi ranks, Ride and Share pick-up/drop off zones, parking restrictions, integrated public transport and extra buses.

Live Nation, which had limited four tickets per household and delayed printing tickets until four weeks ago, warned that tickets from reseller sites may be invalidated.

She will wrap up her Australasian tour with three appearances at the 47,000-capacity Mt. Smart Stadium in Auckland, New Zealand, on 23rd, 25th and 26th March.

Images; Adele (top) and The Gabba (below).