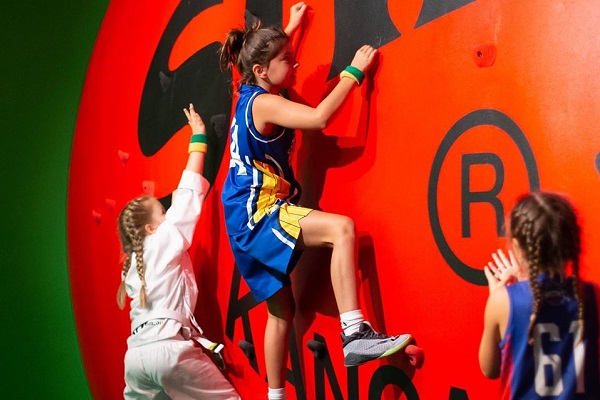 The Melbourne Cricket Ground has today made history of its own with the opening of a landmark transformation of the Australian Sports Museum.

Redeveloped with a $5 million investment from the Victorian Government, the new Museum has been a year in the making and includes an Australian football section with an interactive Hall of Fame.

With more than 140,000 people from Australia and overseas visiting the museum or taking an MCG tour each year, the new facility will provide even more reason for fans to come to the home of Australian sport. 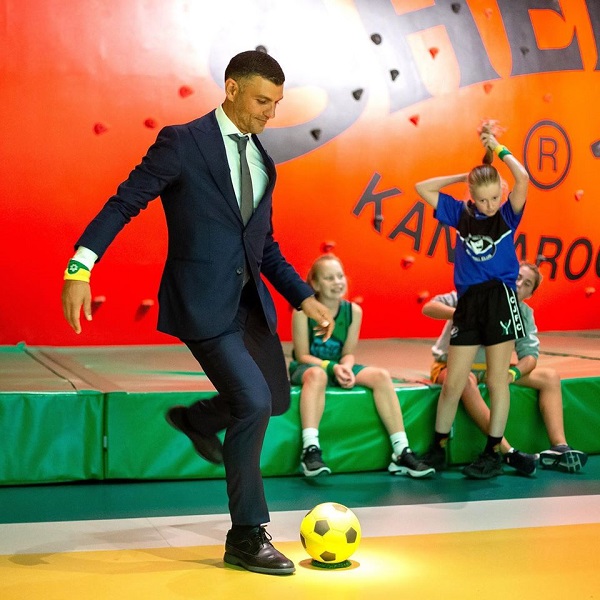 Commenting on the redevelopment, Minister Foley stated “there is no place in the world like the MCG and no better place to tell the story of Australian sport.

“The new and improved Australian Sports Museum is a terrific advertisement for the work of Victoria’s creative sector and our capacity to create crowd-stopping cultural attractions.”

More history will be made at the famous venue in eight days when the final of the ICC T20 Women’s World Cup is played on Sunday 8th March.

The match is being held on International Women’s Day.

Image: Children make the most of the transformed Australian Sports Museum ay the MCG (top) and former Socceroo John Aloisi tries out the Museum's interactive displays (below).