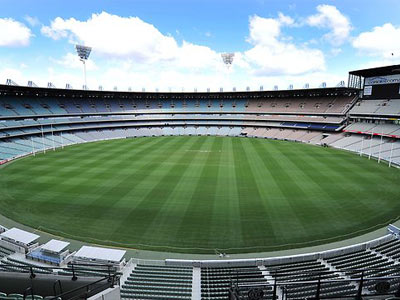 Toyota has been the AFL's premier partner since 2004 and the new deal will see the relationship extended to 11 years.

According to AFL Chief Executive Andrew Demetriou, the agreement is likely to be "the largest sponsorship for any sport" in Australia.

Although the AFL did not reveal the exact value of the sponsorship deal, Demetriou told AFL BigPond that the arrangement was a "very significant", stating "we've enjoyed a fantastic partnership with Toyota since 2004 and we've seen the partnership just continue to grow. The health of Australian football is largely because of companies like Toyota."

Demetriou added "the game's grown, we know Toyota's sales have grown, and to be able to extend that for another three years, in what is a pretty difficult environment, we are extremely grateful. Attendances have increased from 6.6 million people in 2004 to 7.4 million people in 2010 and memberships have grown from 495,000 to over 630,000."

Buttner explained "supporting the game we all love is a priority for Toyota and we want to continue to build our brand by aligning Toyota with the spirit and passion of football.

"That extends from the elite level right through to the local clubs that are the foundation of this great game."

Image: The MCG ready for AFL.