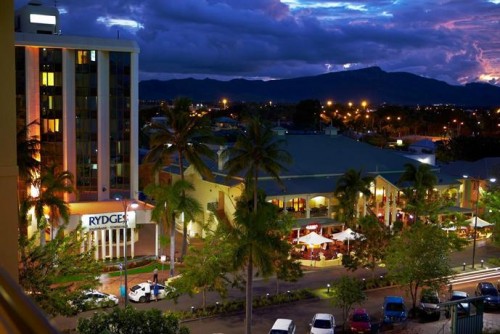 The 2018 edition of the Southern Hemisphere’s largest ecotourism conference will focus on the future of the Great Barrier Reef when it is held in Townsville in November this year.

To be held at Rydges Townsville from 26th 28th November, Ecotourism Australia’s Global Eco Asia-Pacific Tourism Conference is tipped to bring up to 300 of the world’s best authorities on ecotourism to Townsville.

Following a strong bid from the Queensland Government to host the event, Queensland Tourism Industry Development Minister, Kate Jones stated “we couldn’t be happier to have this important conference back in our great state and to focus on the jewel in the crown of Queensland tourism – the Great Barrier Reef.”

Ecotourism Australia is the peak body for ecotourism in the nation and the Global Eco Asia-Pacific Tourism conference has been the major event for ecotourism and sustainability in the tourism industry since its inception in 1991.

Minister Jones said the Queensland Government was a strong supporter of the conference which was last held in Queensland in 2013, adding “we need to work with all of our partners to make the most of the natural beauty of our national parks and the Great Barrier Reef.”

Click here for more information on the Conference in the Australasian Leisure Management industry Calendar.