Town of Port Hedland to take back management of key aquatic, recreation and sport facilities 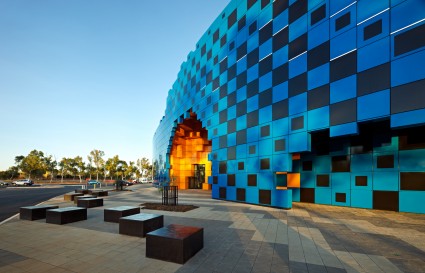 The Town of Port Hedland has announced that it will take over the management and operations of its Wanangkura Stadium, South Hedland Aquatic Centre and Gratwick Aquatic Centre as of Monday 29th April.

The Council's decision will end the management of the facilities by the YMCA of Western Australia, which has been contracted to manage the facilities since 2003.

“They have offered a strong roster of health and fitness programming, which has contributed to the liveability of our town."

Mayor Blanco advised that the transition from YMCA WA to the Town would see minimal disruption to members, adding "we are prioritising a smooth transition which only improves the customer and membership experience of members, as well as finding new and innovative ways to exceed expectations.

“We’re also motivated to build on the YMCA WA’s strong networks in the community, working constructively with stakeholders to spotlight health and wellbeing.”