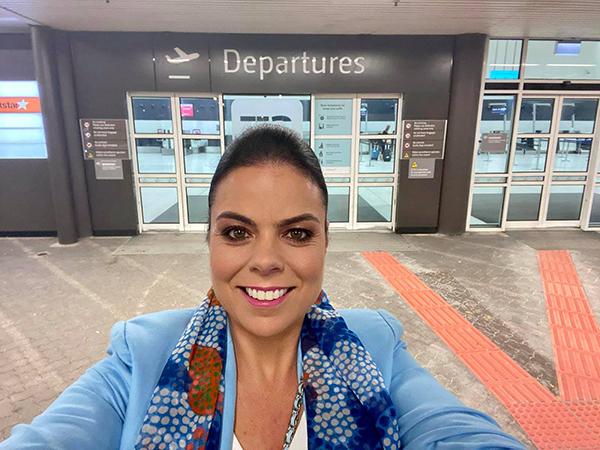 Turnbull brings 20 years of international leadership experience in the tourism and hospitality industry, and joined Tourism WA in 2020 as the Executive Director – Industry, Aviation and Markets.

She will be taking over the role from Derryn Belford who has acted as Managing Director since late 2020. In the 13 years that Belford has been with the department, she has made an outstanding contribution to Tourism WA and the tourism industry.

More than 50 applications were received for the role and a rigorous recruitment and selection process was undertaken.

“I would also like to thank Derryn Belford for her dedication and commitment over the past year as acting Managing Director, and her 13 years at Tourism WA. I wish her well for the future.

“Ms Turnbull brings with her a wealth of tourism and hospitality knowledge to the Managing Director role. I am confident she will support the WA tourism industry and help position the State as a leading destination of choice when we are ready to welcome other markets back to WA.”