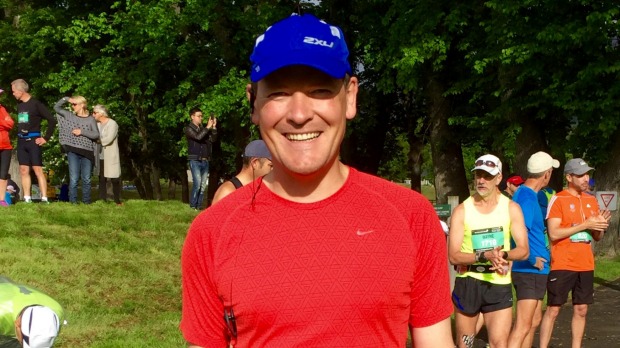 Stephen England-Hall has accepted the role of Chief Executive at Tourism New Zealand, a role he will commence in early April 2017.

England-Hall was born in Papakura and spent his teenage years in the Manawatu, before working across New Zealand, the United Kingdom and North America as a senior executive of leading digital marketing, data and technology companies.

Announcing the appointment, Tourism New Zealand Chair Kerry Prendergast stated “after what was a robust and stimulating process for the board, we are delighted to have secured a chief executive of such calibre.

“Stephen will be stepping into the organisation at a time of significant growth and success.