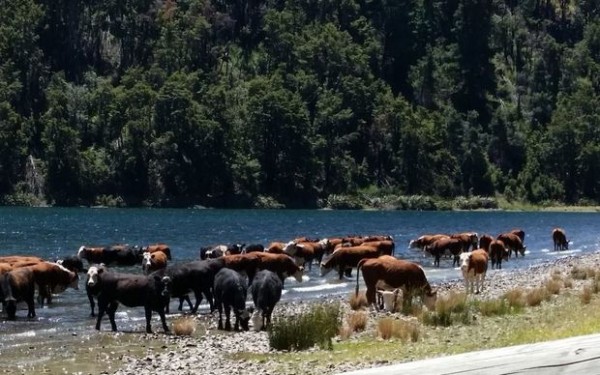 Tourism Export Council of New Zealand has highlighted examples of tourists and locals taking photographs and video of defecating from animals “free to roam into our pristine tourist destinations.”

Citing that New Zealand’s waterways are again suffering abuse at the hands of weak legislation, Tourism Export Council New Zealand (TECNZ) Chief Executive Lesley Immink stated “for the tourism industry, our international marketability, and ultimately our economy this is a disaster.

“A significant motivation for visitors choosing destination New Zealand is our clean and green image and TECNZ want to ensure that reputation lasts for generations to come.

“We believe water quality to be the single greatest challenge to maintaining New Zealand’s environmental promise.”

Expressing concern that waterways around New Zealand are being polluted on an unprecedented level, Immink says that it is time the government and Minister for Tourism, John Key, to recognise the value clean water has for the industry and New Zealanders.

TECNZ is supporting the Choose Clean Water Tour which is visiting lakes and rivers around the country to document through short films, how the continuing pollution of waterways is affecting local people and the environment.

The tour is being run by four young campaigners who wanted to assemble stories about the degradation and loss of New Zealand’s freshwater environments. The campaign has received immense support nationwide with over 50,000 views of the short films and over 5000 signatures on a petition calling for stronger freshwater protection.

Since the images and subsequent articles were released, there has been a flurry of support for the campaign with environmental and nature groups stepping up to share their distain at repeated behaviour by some landowners and calling for stronger penalties and consequences for those that do offend.

Freshwater experts have recently challenged the tourism industry to stand up and do more to protect the environment with candid illustrations about the state of our fresh waterways by New Zealand’s leading freshwater scientists having shocked tourism operators. 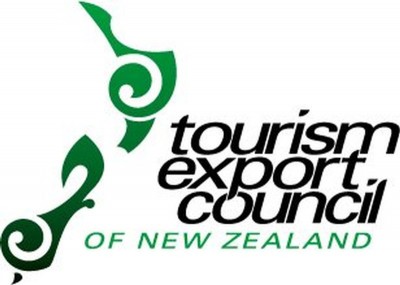 TECNZ President Martin Horgan adds “after hearing from freshwater experts, the industry decided that were in a position to do more, both politically and financially and agreed the Choose Clean Water Tour project was likely to have the most impact with some clear outcomes.

“The motivation for New Zealand to live up to our environmental promise is twofold. First from a sustainable point of view for future generations, but also from a commercial perspective. Our clean green image has worked as a marketing promise in the past, but if we don’t do more to actively live up to it, in 50-100 years’ time, there won’t be anything to market.”

At a time when freshwater legislation is under review (March 2016), the group will also provide the public an opportunity to push for stronger protection through a petition calling for the minimum standard for waterways to be raised from ‘wadeable’ as it is currently to ‘swimmable’, and to establish that the priority for freshwater legislation must be the health of people and the environment.

Immink concludes “New Zealand will not be able to hide should international media grab hold of our freshwater quality.

“Herds of cows defecating in lakes, rivers and streams is a marketing nightmare. For a country which relies on tourism and our clean green image as our largest source of income, current policy and government commitment to freshwater protection is simply not good enough. The government needs to choose clean water as a national environmental priority.”

Details of the tour and petition may be found at www.choosecleanwater.org.nz