Tourism in Bowen to be boosted by new cultural centre 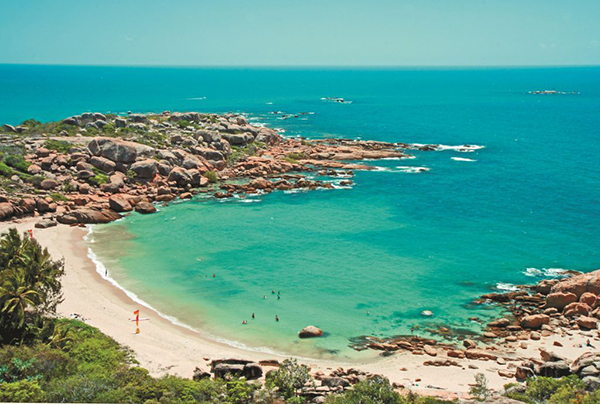 The coastal Whitsunday Region town of Bowen is set to develop a new conference and cultural centre adjacent to the panoramic lookout at Flagstaff Hill, replace the former centre, which was damaged during Cyclone Debbie in 2017.

Designed to cater for up to 200 people, the new facility will feature  360-degree views of the Whitsunday Islands, Great Barrier Reef and hinterland.

Advising of the funding, Queensland Minister for State Development, Manufacturing, Infrastructure and Planning Cameron Dick stated “Flagstaff Hill is an iconic site valued by the Indigenous community and local residents, however, the current facilities do not maximise the location’s tourism potential.

“The new centre will be world-class - providing a unique Indigenous experience that will expand the region’s land-based tourism offering, while proving a sought-after location for weddings, conferences and other events."

Queensland Minister for Tourism Industry Development Kate Jones added “the tourism industry is the largest employer in the Whitsundays, with 40% of jobs attributed to tourism and related industries.

“Conferences are an important sector of our tourism and major events industry. This project is crucial to growing that market.”