Tourism figures race ahead of targets 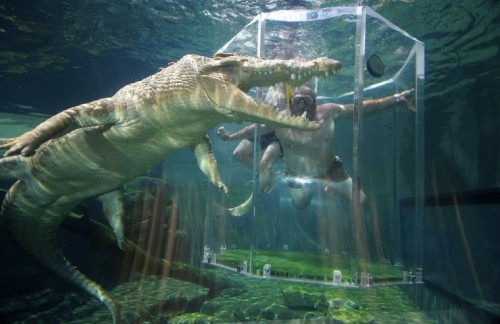 The Tourism Research Australia surveys show that tourists spent nearly $97 billion in overnight travel in Australia during the last 12 months.

Tourism 2020 was conceived in 2009 and included a stretch target of reaching between $115 billion and $140 billion in overnight visitor spending by the year 2020. Forecast linear trend growth at the time was estimated at $97 billion, which, on the figures released today, has been achieved four years early.

Total overnight visitor spending has increased 22% since 2013 and is now on track to exceed the Tourism 2020 target. Spending by international tourists has surged by 36% since 2013 following a move to return responsibility for domestic tourism marketing to the States and Territories, and refocus Tourism Australia on offshore marketing.

The Federal Government has committed a record $629 million in funding for Tourism Australia to further boost Australia’s offshore marketing capacity.

Stellar growth in international tourist arrivals has been complemented by strong growth in domestic travel, with the number of overnight trips growing 7% to a record 88.9 million, and the number of nights spent away increasing 5% to 328 million. Overnight business trips increased to 18.6 million, with spending up 11% to a record of $15.5 billion.

Image: The Northern Territory has been shown to be a top tourism performer. Courtesy of Crocosaurus Cove, Darwin