Tourism bringing in dollars and jobs to New Zealand 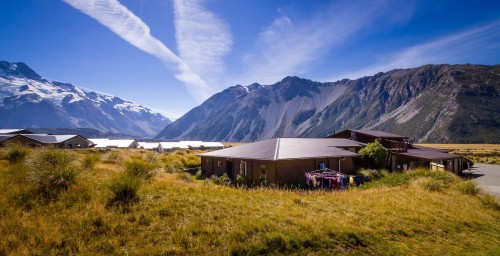 Commenting on the strong figures, Tourism New Zealand Chief Executive Kevin Bowler stated “tourism benefits all New Zealanders and the level of growth we are achieving is presenting huge opportunities that are ripe for the picking.

“One in 13 New Zealanders are now directly employed in the tourism industry and this will increase as visitor numbers continue to grow.”

Last year 3.4 million overseas visitors came to New Zealand and at the current rate of growth will double in seven years.

Bowler leaves his tourism role this week after seven years as Chief Executive.

Looking back on his achievements he explained “it’s a great feeling to leave the industry on such a high note.

“New Zealand tourism is thriving and these results confirm it’s the driving force behind the economy.”