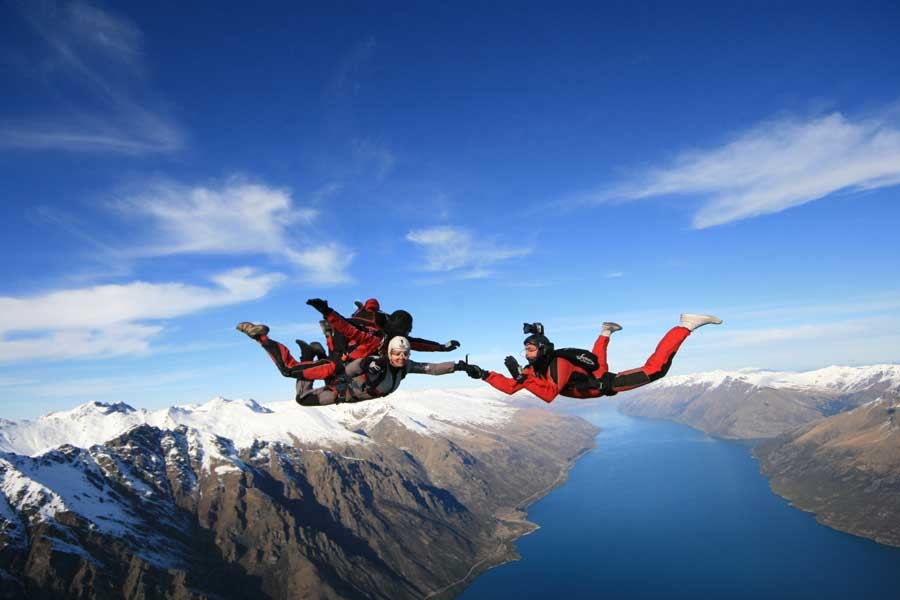 The Index, which measures the public reputations of 50 New Zealand public sector agencies based on 2750 online interviews, was also ranked first for leadership.

Welcoming the findings, Tourism New Zealand Chief Executive Stephen England-Hall stated "tourism is our country’s top export earner and Tourism New Zealand is working hard to ensure that the sector gives more than it takes, enriching our communities as well as our economy. Having the trust and confidence of Kiwis is key to our continued success and we are incredibly proud of this result.

The Index benchmarked 50 national public sector organisations against the four pillars which contribute to reputation – leadership and success, fairness, social responsibility, and trust. Each entity’s reputation was indexed against the others.

Bell advised "around the world, the prevailing narrative has been that trust in government and other key public institutions is in decline. We continue to see evidence which counters the global trend. The public sector agencies we measure continue to improve each year on the core elements of ‘trust’, namely listening, using taxpayer money responsibly, protecting personal information and being trustworthy.”

With wellbeing at the top of the Government’s agenda, Colmar Brunton has explored this further as part of the Public Sector Reputation Index survey and found public sector agencies need to tell their wellbeing stories – about their impact on mental and physical wellbeing, their contribution to society and how they protect the environment.

Colmar Brunton’s Public Sector Reputation research also takes a closer look at the source of reputation and results showed that the news media has the biggest influence on perceptions of agencies.

Bell added “we found 40% of people say news media is the main influence on their opinions for each public sector agency. This is followed by direct experience, which is important as both positive and negative experiences are memorable and easily shared.”

He also said conversation, whether it be on social media or in person, plays a supporting role in telling each agency’s story.