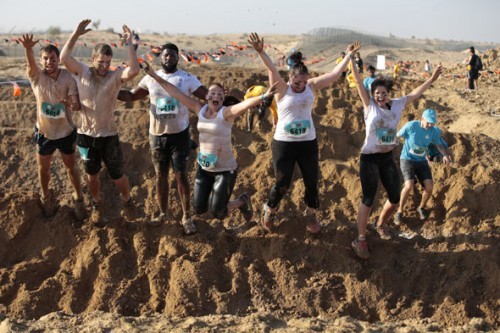 Staff at the European affiliate of Tough Mudder have returned to work today (Monday 27th January) after Michael Solomons and Andrew Pear of restructuring, recovery and insolvency specialists, BM Advisory LLP, were appointed joint administrators of the business.

The USA-based Tough Mudder and its UK-based European operation are now the subject of parallel bankruptcy proceedings after a standoff between the company’s co-founders, Will Dean and Guy Livingstone, and its largest lender Active Networks caused the company to cease trading.

Earlier this month Dean and Livingstone were accused of placing the company in a state of paralysis and ignoring the interests of creditors in holding out for a larger share of the company’s proposed sale to rival Spartan Race.

Spartan made a ‘seven-figure’ offer for Tough Mudder in November last year and agreed to acquire the trade debt across all Tough Mudder entities. However, the disagreement about the sale caused the company and its European, Canadian and German affiliates to suspend registrations and ‘go dark’ towards the end of last year.

Registrations cannot currently be made on the US Tough Mudder website, with it advising that registrations are ‘offline’.

The appointment of the UK administrators comes just days after the judge presiding over bankruptcy proceedings against the US wing of the company filed an order on 24th January directing the appointment of a Chapter 11 trustee.

The administrators at BM Advisory have restarted operations at the European wing (Tough Mudder Ltd), which is a separate legal entity, with a view to selling the business and its assets, including its wholly-owned German subsidiary, as a going concern.

Spartan Race has supported the European subsidiary’s administration process with the necessary funding to resume trading. The joint administrators have also engaged both Giles Chater and Kyle McLaughlin, formerly of the Tough Mudder Ltd management team, to support the business going forward while a sale is achieved. Under the administrators, ticket sales are planned to re-open mid-week. 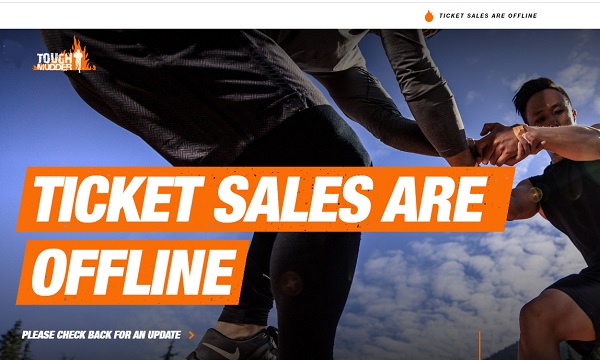 The deadline to register an interest in purchasing the business and assets of the European affiliate is the end of this week and interested parties should contact Bryn Carroll of Gordon Brothers.

Spartan remains the most likely buyer for the US and European parts of the business, provided the US business resumes operations soon.

A separate sale of the European affiliate would be complicated by the fact that the Tough Mudder brand and its intellectual property is controlled by the US branch.

Spartan Race has generously supported Tough Mudder’s administration process with the necessary funding required to resume trading. The Joint Administrators have engaged both Giles Chater and Kyle McLaughlin, formerly of the Tough Mudder Ltd management team, to support the business going forward whilst a sale is achieved. Under the Administrators, ticket sales are planned to re-open mid-week and the Tough Mudder team returned to work today.

Commenting on the administration, Solomons advised “Tough Mudder has a very strong brand and presence in the obstacle race industry. I am confident that a sale of the business will be achieved shortly and envisage that a purchaser will move forward with plans to deliver all existing events in the 2020 European calendar.”

Tough Mudder's Australian operations have not responded to requests for information on its present status.

Parties interested in purchasing the business and assets of Tough Mudder Ltd should contact Bryn Carroll of Gordon Brothers on 020 7647 5141 or bcarroll@gordonbrothers.com.

20th July 2016 - Tough Mudder to launch in Dubai in December