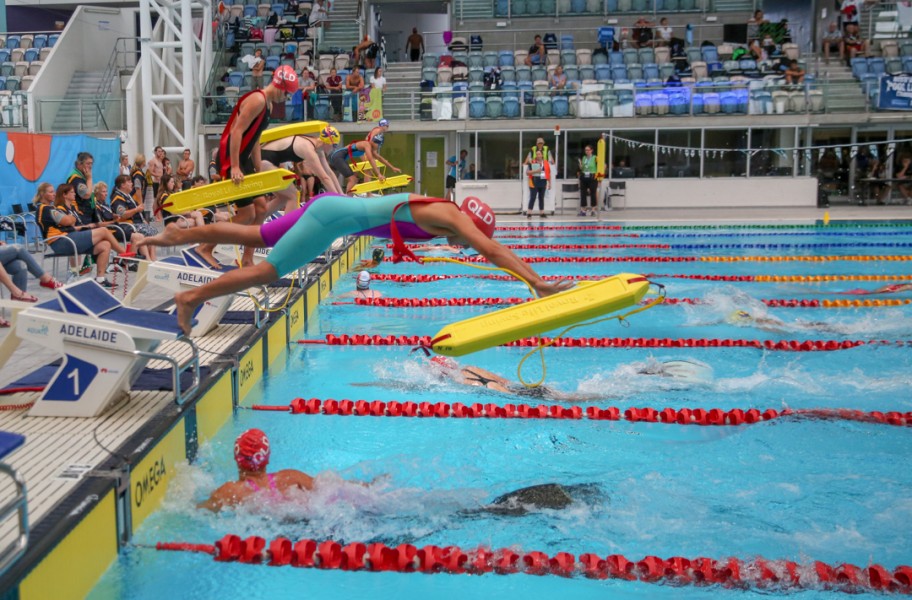 With a broken world record, two new world records set, new personal bests and a wave of new talent having competed, top lifesavers from around the country have just returned from the 2018 Australian Pool Life Saving Championships.

Staged at the South Australia Aquatic and Leisure Centre from Thursday 11th to Saturday 13th January, the Championships tested competitors’ abilities in lifesaving, with each event directly simulating real situations and emergencies that lifesavers encounter. 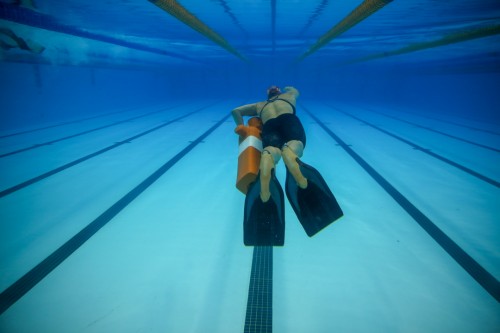 NSW retained the coveted champion state title for the second year in a row, ahead of Queensland in second place, and Western Australia in third place.

Blake McCrindle, NSW Team Coach was ecstatic about the team’s result, stating “it was a truly team effort from this very young group of athletes.

“They came together and helped out where ever needed and got the job done. Winning the interstate competition as a coach means so much more than as an athlete.

“We could not have done this without the support of the other great coaches from NSW who put in the countless hours before handing their athletes over to me.” 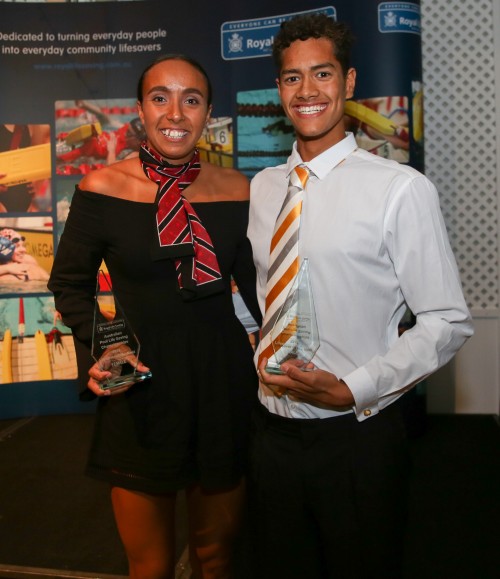 Royal Life Saving Society – Australia National Sport Advisor Robert Reid added "this national event sees the very best pool lifesavers getting together. Competition in the pool is tight with a very high standard of athleticism demonstrated across the five events.”

The 2019 Australian Pool Life Saving Championships will be held in Sydney.

Images: Action from the 2018 Australian Pool Life Saving Championship (top and middle) and the Championships' Livesavers of the Meet: Mariah Jones of Queensland [left] and TJ Chong Sue of Western Australia [right] (below).