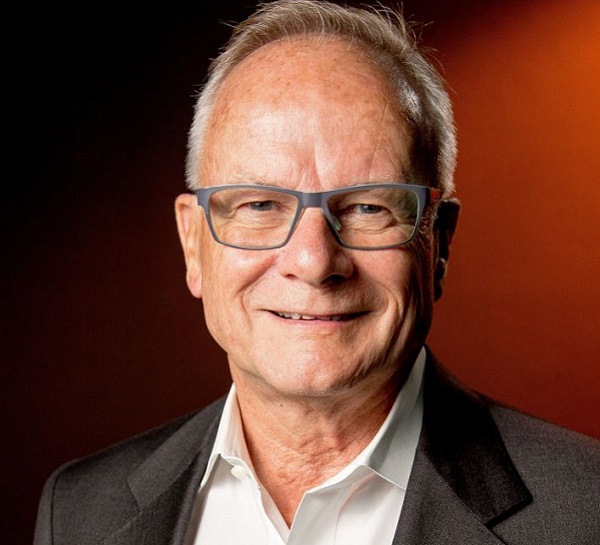 Sydney-based businessman Tony Shepherd has been confirmed as Chairman of the GWS Giants for a further three years, following the AFL club’s most recent Annual General Meeting (AGM).

The arrangement sees Shepherd, who also Chairs the Venues NSW agency, continue his role at the head of the Giants board, a role he has filled since the club’s inception and entry in to the AFL Premiership almost a decade ago.

Advising that he wants to continue to see the team grow, despite the hardships facing all AFL clubs in the wake of the COVID-19 pandemic, Shepherd stated “as a club, we have achieved a great deal since entering the competition in 2012.

“This includes growing our membership base beyond 30,000 people, building state-of-the-art training and administration facilities and expanding to now include an AFLW team and a partnership with Giants Netball.

“As we celebrate our tenth season in the AFL this year, we are looking ahead with optimism as we continue to grow the Giants and the code more broadly throughout Western Sydney, the ACT, and surrounding communities.”

Acknowledging that Shepherd has been influential in allowing the GWS Giants to take its first steps, AFL Chief Executive, Gillon McLachlan stated “in the space of a decade, the Giants have already made a considerable impact on the AFL competition and our wider efforts to grow the game.

“Shepherd has been an outstanding leader for our newest club and we are delighted he will continue.”