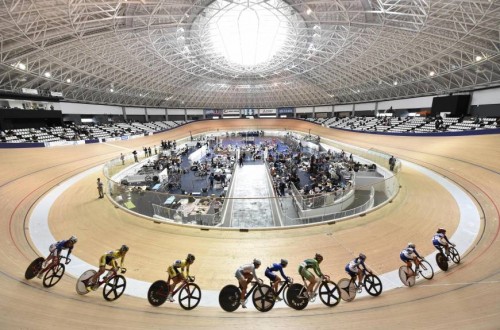 Tokyo’s plans to stage a compact Olympics in 2020 continue to fall by the wayside with a Japanese Government panel set to propose moving more events to venues outside of the city – some over 430 kilometres away – in order to save money.

Among the venues being reviewed are those for volleyball, swimming, rowing and canoe sprint, the Kyodo news agency reported on Wednesday, the latest in a series of changes since the Japanese capital was awarded the games three years ago.

The public broadcaster NHK said the panel would propose moving rowing and canoeing to Tome City, 432 kilometres north east of Tokyo in the Miyagi prefecture.

Tome was one of several cities severely affected by the 2011 earthquake and tsunami and is more than a three-hour train ride from Tokyo.

Details of the proposed changes are expected to be made public on Thursday at a meeting of a taskforce for metropolitan government reform. The changes would require approval of the International Olympic Committee and the individual international sports federations.

The government panel was set up earlier this month by the Tokyo Governor Yuriko Koike, who is determined to reduce the soaring costs.

Tokyo won the right to host the games in 2013 by promising a compact bid with 28 of the 31 competition venues within an eight kilometre radius of the Olympic village. Originally, only shooting, modern pentathlon and one football venue were to be outside it.

Already, venues for basketball, taekwondo and cycling have been moved outside of Tokyo to maximise existing facilities. Cycling was moved to Izu, almost 150 kilometres miles south west of the capital. 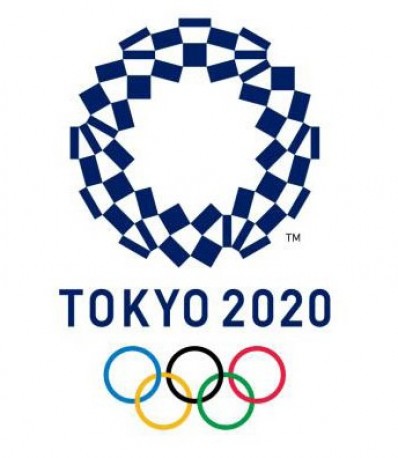 The Tokyo organising committee president, Yoshiro Mori, acknowledged in July that the cost of building seven temporary venues for the Olympics had surged to an estimated US$2.6 billion, up from an initial estimate of US$690 million.

Mori said the original figures were the result of sloppy calculations which he blamed on the Tokyo metropolitan government and the Japanese Olympic Committee. The organising committee has not disclosed an official estimate of the overall costs but has acknowledged it will be considerably higher than the US$3.5 billion that was forecast in the bid.

Preparations for the Games have been plagued by a series of scandals involving the new national stadium, the official logo and allegations of bribery in the bidding process.

Work on the new national stadium has fallen behind schedule because the government abandoned an original design amid spiralling costs. The total costs for staging the Olympics are shared by the organising committee, the Tokyo municipal government and the national government.

Builders of the new national stadium face a very tight schedule to complete the 80,000 seat venue for the Games.

As of last weekend, Nagoya and the Aichi prefecture were announced as hosts of the 2026 Asian Games. This means Japan will host an unprecedented range of international events including the 2017 Asian Winter Games, 2019 Rugby World Cup and 2020 Summer Olympics over the coming decade.