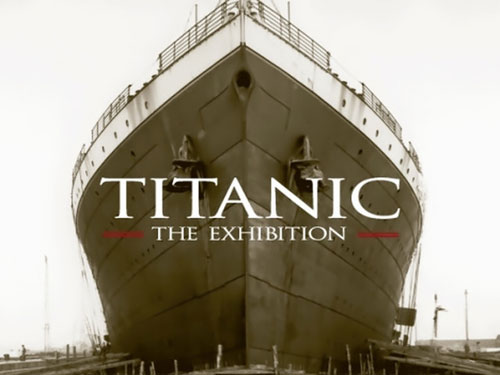 The Melbourne Museum's Titanic exhibition has become the most popular event at an Australian museum with a record 333,000 visitors.

After beating its record set for its A Day in Pompeii exhibition last year, the Melbourne Museum is to extend the Titanic exhibitionâs season to 7th November.

Visitation emphasizes the wide reach of blockbuster exhibitions like Titanic, with more than 30% of Titanic visitors coming from interstate or overseas.

As Museum Chief Executive Patrick Greene explains "we now also know that Melbourne is the most popular place in Australia for Australians to visit. It exceeds Sydney and the Gold Coast."

The Titanic announcement follows celebrations at ACMI in Federation Square, which welcomed its 200,000th visitor to the Tim Burton exhibition.

The National Gallery of Victoria has announced that it will be hosting two major exhibitions - Vienna: Art and Design in 2011, and Napoleon: Revolution to Empire in 2012.

Victorian Arts Minister Peter Batchelor said Melburnians had "fallen in love" with the Titanic story and always supported good entertainment and culture, whether it be the football or an exhibition.

Minister Batchelor stated "this exhibition has drawn an interesting thread between the tragedy and the people with connections to Australia.

"You see and hear stories of Australians who were on board."

For more information go to http://museumvictoria.com.au/melbournemuseum/