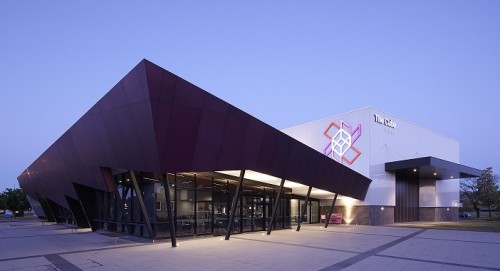 TicketServ Asia Pacific has announced three new Victorian clients taking up the use of its SRO4 and expanding their ticketing, marketing and CRM system systems.

The following sites have entered into agreements for installation of SRO4 and, over the next few months, these sites will move on to SRO4 and go live:

Riverlinks Arts Centre, Shepparton
Riverlinks is the home of performing arts and entertainment in Greater Shepparton.

With an extensive calendar of performances programmed for both the Eastbank Centre in Shepparton and WestSide Performing Arts Centre in Mooroopna, Riverlinks has the reputation for delivering one of the best arts and entertainment programs in regional Australia.

Owned and operated by the City of Wodonga, it is a community asset available to hire for community functions and celebrations, conferences, events, launches, weddings, film screenings and much more. It also presents a seasonal program of diverse professional and community performances ranging from contemporary music acts, circus, dance, theatre performances, stand-up comics and musical theatre.

The Centre enjoys pride of place in the beautifully landscaped Civic Precinct and is the region's major performing arts, cultural and community centre catering to a wide variety of events, meetings, conferences and festivals.

The Centre was a project funded jointly by the then Shire of Warragul and the Victorian Government.

It started its life in the early 1970s as a vision shared by a small group of locals who, through relentless determination, brought the many players to the table to eventually see funding made available for their great vision - West Gippsland′s own Performing Arts Centre. 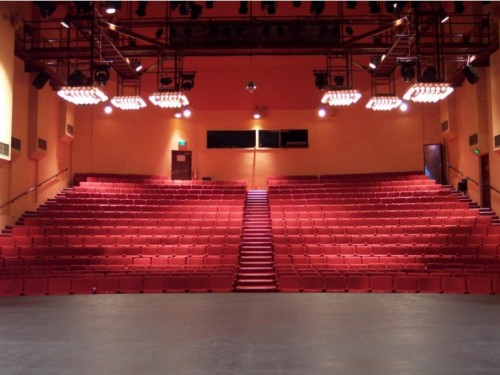 Welcoming the new clients, TicketServ founder and Managing Director Ian English states “we are looking forward to welcoming more sites to the ever growing user base in Victorian with the use of SRO4.

“The sites have all gone through an extensive review and, in some, tender process which we were successful in.

“While the ticketing system is only part of the package we deliver, the other site experiences in the market have shown that the enthusiasm and professionalism of the trainers and support services delivered by the TicketServ team has raised the bar on the standards expected.

“The ongoing relationship is so important to the success oif the delivery and, while always a two way street, we look forward to delivering for these new venues using SRO4 and further enhancing ticketing operations in the Victorian market.”

TicketServ Asia Pacific is the Asia Pacific representative of the SRO ticketing suite and the iPlanner venue management solution.

Image: The Cube Wodonga (top) and the West Gippsland Arts Centre (below).