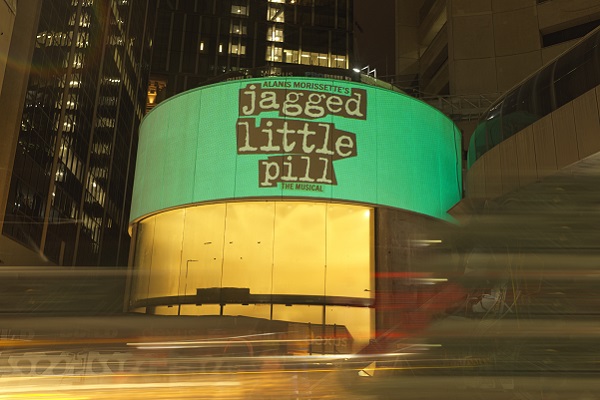 Audiences will be the first outside of Broadway to experience the production as it premieres at the developed venue.

Advising that securing the Australian premiere of Jagged Little Pill was a coup for Sydney and would drive economic benefit for NSW through job creation and visitor expenditure, NSW Minister for Jobs, Investment, Tourism and Western Sydney, Stuart Ayres stated “securing world-class productions for Sydney such as Jagged Little Pill adds interest and universal appeal to our events calendar while supporting key priorities of the Visitor Economy Strategy 2030.

“Musicals are a major contributor to the NSW visitor economy, and we look forward to welcoming over 80,000 visitors to Sydney to see this innovative musical come to life on the stage and enjoy all that Sydney has to offer.”