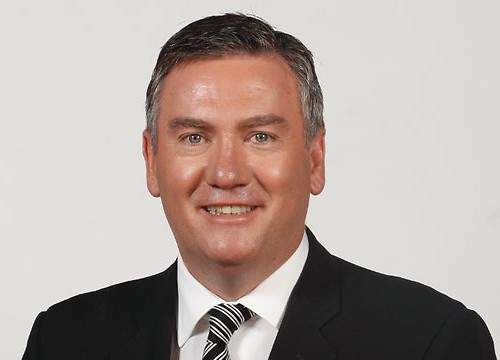 In roles ranging from cadet reporter to Chief Executive of the Nine Network, McGuire has spearheaded ratings blockbusters including The Footy Show and Who Wants to Be a Millionaire, the most successful weekly quiz program ever broadcast in Australia.

The host of major international sports events such as the Olympic Games, Commonwealth Games, the Super Bowl, and Formula One Grand Prix, and live event television including The TV Week Logie Awards and 1 vs 100, McGuire is regarded as the best in the business.

As President of Collingwood Football Club, McGuire led the Club to its first premiership in 20 years and his vision for a world class training facility in the heart of the biggest sports and entertainment precinct in the world has been realised.

The 2013 Asia-Pacific Venue Industry Congress is being held from 5th to 8th May at Crown Perth and promises to offer a rich and vibrant program of speakers, as well as the usual outstanding social and networking events.

To register or for more information contact Congress Coordinator Maria Lamari at the VMA Office on 07 3870 4777, E: maria@vma.org.au, www.vmacongress.com