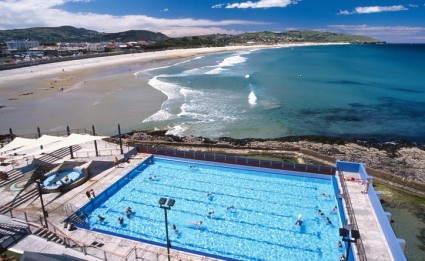 A Government fund is needed to support communities around the country to respond to tourism opportunities, according to the Tourism Industry Association New Zealand (TIANZ).

TIANZ is welcoming Prime Minister John Key’s comments that the Government will consider providing financial aid to small communities that are hosting increasing numbers of visitors.

However, TIANZ Chief Executive Chris Roberts says the issue is much wider than providing toilets and parking areas for freedom campers.

TIANZ is calling for the government to establish a substantial tourism infrastructure fund to ensure New Zealand can rapidly respond to investment needs and ensure the benefits of tourism growth are shared fairly.

An infrastructure fund of $50 to $100 million, with strict criteria and targeted at the most pressing and deserving projects, would have a return on investment many times over, supporting the tourism industry to meet its ambitious Tourism 2025 goal of growing total tourism revenue to $41 billion a year.

Roberts explains “New Zealand is welcoming a record number of international visitors this summer. It has been over a decade since we have seen double digit tourism growth and we need to think about how we respond to this high growth environment, both as an industry and as a country.

“The industry has been discussing how we manage the tourism boom and plan for the future for some time, but this has now become a national conversation about the ‘growing pains’ created by this rapid growth.”

It has long been recognised that local councils with small rating bases and high visitor numbers face particular challenges in providing infrastructure and services. 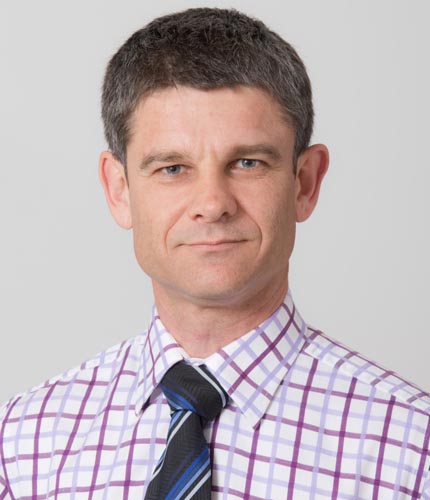 The last tourism boom was in the early 2000s, and in 2005 the Government established the Tourism Demand Subsidy Scheme, to assist communities with small populations and high levels of tourism to afford the costs of upgrading water and wastewater treatment systems.

An $11 million fund, the Scheme received $60 million of applications in the first year. A number of water and wastewater projects were subsidised, including in Hanmer Springs, Paihia, Ohakune and Franz Josef. The scheme was wound up in 2010.

Since then TIANZ has consistently called for government assistance for communities with low rating bases to fund local infrastructure development.

Roberts adds “it is not only councils that need to invest in infrastructure. The Department of Conservation needs support to provide the infrastructure that allows New Zealanders and international visitors to enjoy the conservation estate. There may also be others who need assistance, such as Tekapo’s Church of the Good Shepherd.”

Roberts also believes that providing suitable facilities for freedom camping is part of infrastructure need, but should not be the sole focus.

Roberts concludes “TIA has already opened discussions with Local Government New Zealand about finding sources of funding for visitor infrastructure, and we are eager to work with central government on this issue.”