Thompson stands aside over behaviour issue 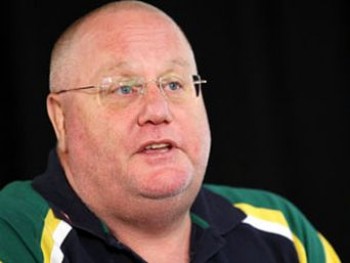 Australian swimming's Head Coach Alan Thompson is to take a period of "personal leave" while Swimming Australia investigates a claim of "inappropriate behaviour".

Speaking of the allegation, Swimming Australia Chief Executive Kevin Neil explained "as far as we know, the claim is not of a criminal nature.

"The Swimming Australia Board discussed the matter and Alan has agreed to take personal leave while we look into it.

"We're going to appoint someone independent to investigate."

Neil stressed the action by the board was completely unrelated to media reports of a cover-up involving the sexual abuse of Olympic swimmers when they were children.