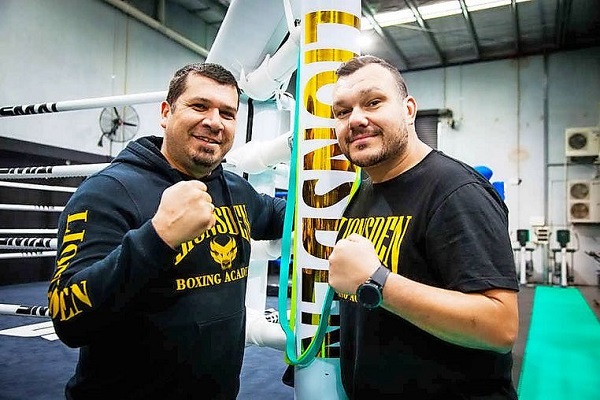 Popular western Melbourne boxing academy Lionsden has opened its third facility in the suburb of Derrimut.

With the new gym adding to venues in Kealba and Delahey locations, founder and coach Igor Pocev says the academy’s growth is a testament to hard work, stating “we’ve been lucky enough to grow the business to a point where we can open a third location.

“We put a lot of hard work into our clients, there’s no easy way out or shortcuts.”

The Derrimut gym opened on 13th July and Pocev told local newspaper the Star Weekly that stern coaching methods have not only yielded results, but helped expand the client base.

Pocev advised “I’m hard on my students, but that’s the way it should be.

“It’s been proved to work, we’ve seen some great results, from people who have gone on to become champions, compete in big fights and also achieving personal goals.”

He said it was terrific to see so many people turn out to support the grand opening of the Derrimut gym, adding “it was exciting to share the moment with our Lions Den friends and family and so many new faces who we are looking forward to having join the Den.”