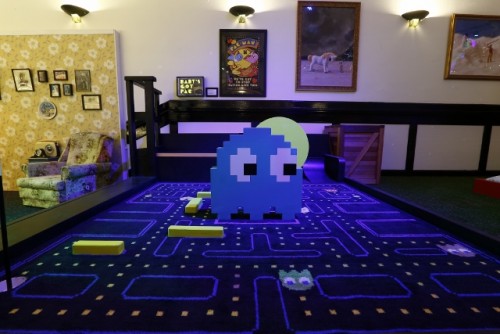 The former live music venue is now home to a new style of entertainment attraction that combines two themed mini-golf courses, a DJ and a cocktail bar.

Following on from Funlab’s successful Strike Bowling concept and the opening of other Holey Moley venues in Brisbane and Melbourne, the themed mini-golf courses sees players tee off from The Simpsons lounge room or Willy Wonka’s chocolate factory and play through a heritage inspired course. 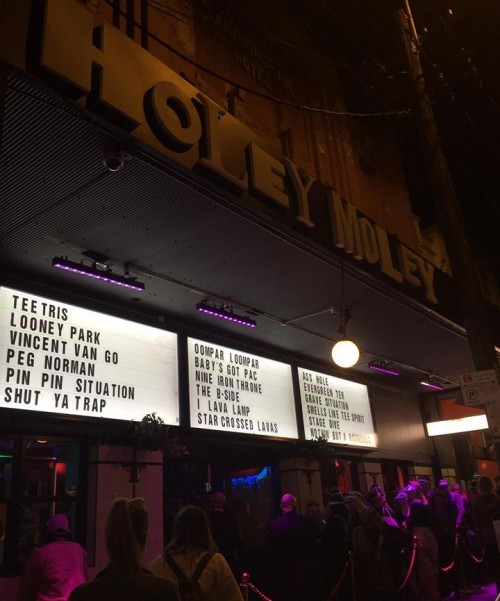 Commenting on the news venue, Funlab Chief Executive Michael Schreiber told media “we wanted to create a fun experience, a lot of laughs, smiles, screams and a lot of photo opportunities.

“We wanted to play tribute to the Newtown Social Club so we have a stage dive hole and a recording studio and we will have a resident local DJ playing.

“Holey Moley is where you come to kick off your night, to pre game before you head out - it is not a late night venue.” 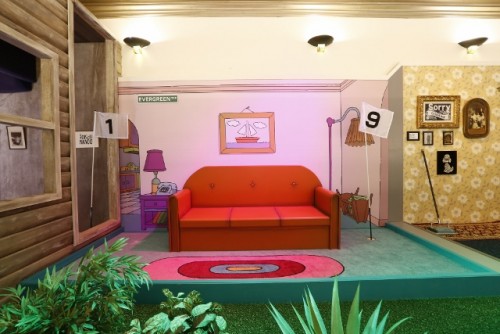 Schreiber stated that the closure “was a commercial decision”, adding that “now it is a fun alternative venue.”

Cognisant of the history of the site, music remains a feature of the venue which will include weekend gigs, DJ sets, championing up-and-coming acts and potentially even featuring ‘battle of the bands’ style competitions.

A fourth Holey Moley attraction is set to open in Adelaide.

For more information go to www.holeymoley.com.au