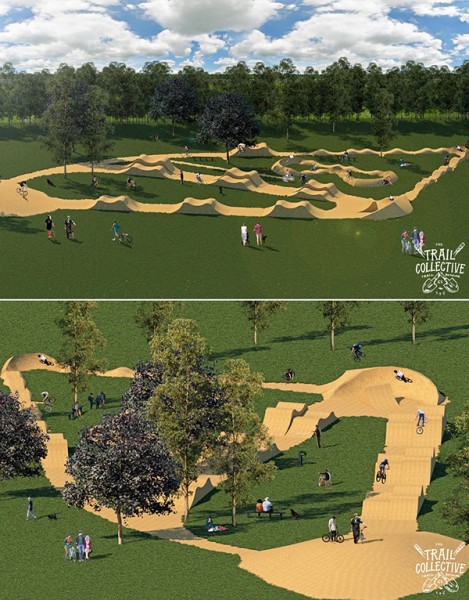 Adelaide-based The Trail Collective - which specialises in BMX Trail design, construction and planning - has revealed the final concept designs for the Clare Bike Park in South Australia's Clare Valley.

The draft design consultation was successful with 84% of respondents and the local community in favour of the upgraded design delivered by The Trail Collective.

Although not all requests for the Park could be included because of budget constraints, these have been flagged for future upgrades by Clare and Gilbert Valleys Council.

This project is starting construction next month with The Trail Collective looking forward to delivering another successful youth inclusive space.

For more information go to thetrailcollective.com.au/