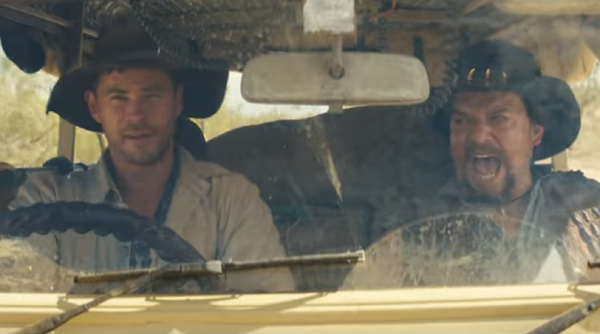 Tourism Australia’s resurrection of Crocodile Dundee in a new commercial at the USA’ Super Bowl this week has already reached hundreds of millions on the day and through social media. Some may have cringed at an ad reinforcing stereotypes about Australians as hospitable bush-dwellers, but this is actually a good strategy.

Previous Tourism Australia campaigns have attempted to change Australia’s image, with results ranging from the lacklustre to the disastrous.

Unlike recent campaigns, the Super Bowl ad reflects international perceptions of Australia. Icons like Paul Hogan and Steve Irwin enjoy good recognition in countries like the United States, so leaning into this image of Australia is a smart move.

Australia has built up strong brand recognition in the US, albeit within the bounds of expectations largely cultivated by the advertising of the past, centred on beaches, bush and other all-too-familiar popular signifiers of Australia. Straying outside of these concepts hasn’t proven successful.

‘See Australia in a different light’ was a Tourism Australia campaign in 2004 that tried to emphasise other aspects of Australia than beaches and sunshine. This failed to convince tourists due to its unfamiliar, abstract image of Australia. 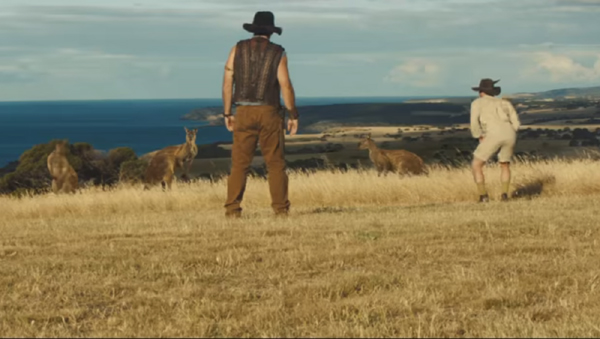 The 2009 ‘Walkabout’ collaboration between Tourism Australia and Baz Luhrmann’s film, Australia, also disappointed. While ‘There’s nothing like Australia’ crowdsourced text and photos from Australians, but ended up being shaped into a well-worn mould by Tourism Australia.

On the other end of the spectrum, the ‘Where the bloody hell are you?’ campaign of 2006, with its note of desperation and rather too vernacular language, was a laughing stock.

In the end, a national reputation is not something that can be demanded, only given by others.

Nation-branding expert Simon Anholt, on a visit to Australia in 2010, notoriously described us as not to be taken seriously. He blamed tourism advertising for this view. 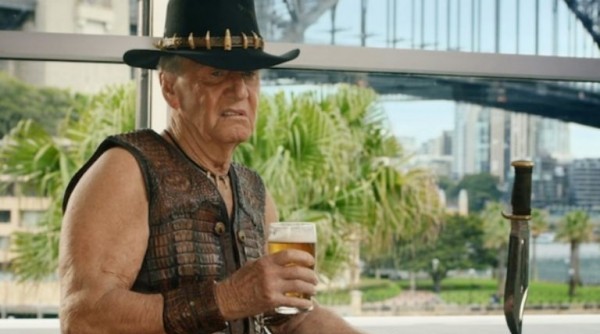 The Super Bowl commercial is the highest-profile element in an ongoing $36 million campaign focused on the United States.

According to Lisa Ronson, Chief Marketing Officer of Tourism Australia, the agency decided on the Super Bowl commercial as it would reach more than 50% of the target market - a ‘new generation’ of American tourists.

Currently, inbound tourism from the US brings in around 780,000 visitors and A$3.7 billion to the Australian economy each year. Tourism Australia says it wants to increase that to more like A$5.5 billion per year by 2020.

The current Tourism Australia campaign is just one part of an overarching Federal Government attempt at brand building in the United States.

For 15 years, Australian Government entities (including Tourism Australia, the Department of Foreign Affairs and Trade and Austrade) have conducted an event in Los Angeles called ‘G’Day USA’. Like the Super Bowl commercial, this uses well-known Australian actors to engage in “public diplomacy”.

Another Federal Government initiative is Austrade’s ‘Australia Unlimited’. Launched in 2010, this seeks to tell stories about Australian businesses, technology, food and society.

However, for Tourism Australia it is wise to avoid this conflict between the image of barbies, beaches, bush and marsupials; and the hard-nosed world of global trade. Leaning on the cultural cliche of Croc Dundee is a wise choice.

Written by John Sinclair, Professor of Media and Communications, University of Melbourne.

This article also appears in The Conversation, which publishes news and views sourced from the academic and research community: theconversation.com