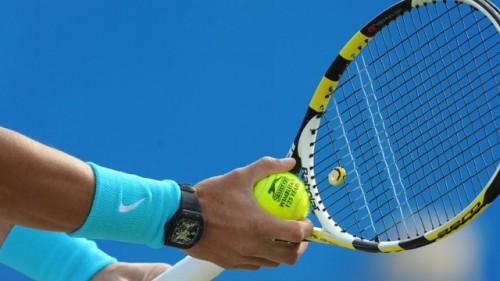 Tennis has overtaken cricket as Australia's most popular spectator sport, according to a new survey from Sweeney Sports.

After a break of 17 years, tennis was the top-ranked sport in terms of the percentage of Australians who had either attended an event, watched the sport on television or read about it in a newspaper in the last year.

The 2007/08 edition of the Sweeney Sports Report shows that almost six of every 10 (57%) adult Australians in the major cities are interested in tennis, swimming being of interest to 55% and cricket to 53%.

Despite having topped the first three Sweeney Sports Report surveys, beginning in 1987/88, and having tied for the leadership with swimming and cricket in 1995/96, tennis has since trailed swimming in the outright leadership stakes.

So had all other sports until cricket took top spot in 2006/07, however the survey showed that interest in cricket has dipped since Australia's loss to England in the Ashes tour in 2005.

Sweeney Sports General Manager Todd Deacon attributed the surge in the popularity of tennis to Tennis Australia's marketing efforts, stating "people are more actively involved in following the sport and I think part of that has been not just the Australian Open but they are getting big names to the lead-up tournaments.

"You get big names and you will get big crowds, and there will be greater interest."

Golf is another struggling sport according to the survey, with just 23% of Australians having attended an event or followed it on television or in the newspapers - an 8% drop. This placed it behind fishing, basketball, netball, hiking and gym workouts.