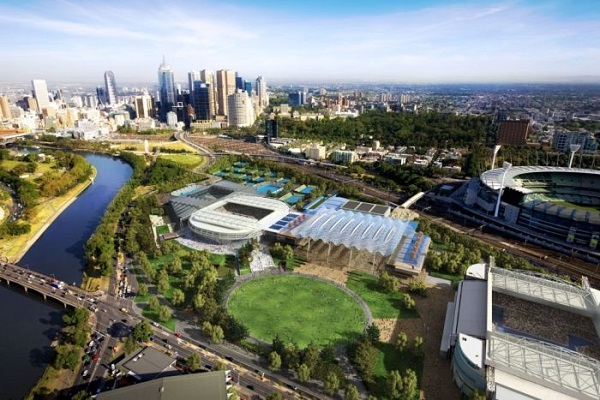 Despite new Coronavirus outbreaks in Victoria since mid-June, Tennis Australia has today affirmed its commitment to staging the Australian Open, the opening Grand Slam tennis tournament of the year, in Melbourne in January 2021.

Speculation has mounted about the 2021 edition of the tournament after about 300,000 people across metropolitan Melbourne were ordered back into lockdown measures this week.

will not be relocated from Melbourne, rejecting reports that the event may need to be shifted to Sydney or Brisbane if the outbreak is not brought under control in Victoria.

Outlining how preparations are taking place for a total of six different possible scenarios in Melbourne - ranging from no spectators at all to business as usual - Tiley told the AAP news agency “nothing has changed for us in terms of our planning.

“The environment around us has changed, and will continue to change, as we’ve seen with the current spike in Victoria.

“We’re optimistic the additional measures currently in place will be successful — and restrictions will continue to be eased over the coming months.

“So, I’m confident we will run the Australian Open in Melbourne and other events around Australia in January and we’re working closely with all our authorities on the regulations regarding mass gatherings, physical distancing and increased hygiene that are being put in place.” 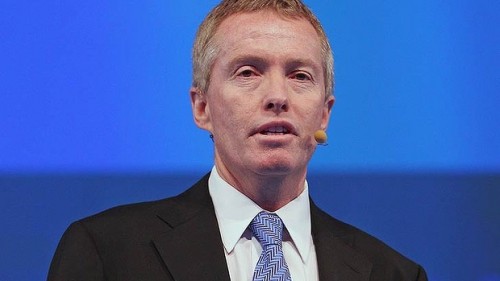 Speculation over recent years that other Australian and even Asian cities might be looking to secure the tournament has led to the Victorian Government making major ongoing investments into the Melbourne Park venue.

As a result, in 2017 Tennis Australia struck a deal to keep the event at Melbourne Park until 2036.

Melbourne Park features a total of 33 courts during the Australian Open, three of which have retractable roofs, as well as a state-of-the-art player ‘pod’ that offers fitness and medical facilities.

Tiley added that Australian Open organisers will be watching on with interest to see how protocols are applied with the final two Grand Slams of 2020 - the US Open and French Open. The hardcourt US Open is still scheduled to take place from 24th August to 13th September while the claycourt French Open, postponed from its original dates in late May and early June, will now take place from 27th September to 11th October.

The French Tennis Federation this week set out its plans to ensure a spectator capacity of 50% to 60% at this year’s French Open.

Tiley added “the US Open and the French Open are exploring mandatory testing, varying levels of quarantine and limiting entourages.

“Of course, we are looking at all these options, and more, as part of our scenario planning.

“It’s difficult to predict exactly what will need to be in place as guidelines and protocols are changing week by week, and sometimes even day by day.”

Earlier this year, amid devastating bushfires in NSW and Victoria, a series of measures were lined up due to concerns about air quality in the build-up to the 2020 tournament.

Images: Melbourne Park from the air (top) and Craig Tiley (below).