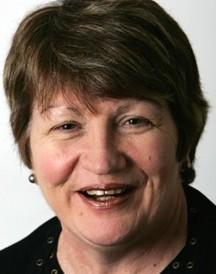 Tennis Australia has created a new executive position, Head of Integrity and Compliance, with Ann West appointed in the role.

To combat the increasing integrity issues in the sport, West will be responsible for leading Tennis Australia’s integrity and compliance strategy, which include:

• Full cooperation with the Independent Review Panel, led by Adam Lewis QC, into the effectiveness and appropriateness of the current global Tennis Anti-Corruption Program
• Development and implementation of all recommendations of the IRP within Australia
• Continued cooperation with the Royal Commission into Institutional Responses to Child Sexual Abuse
• Reviewing, developing and improving Tennis Australia’s current education programmes available for players, coaches, clubs, volunteers, officials and parents
• Improving information and data sharing between Member Associations, the Tennis Integrity Unit, law enforcement agencies and the other international governing bodies of tennis
• Fostering closer relationships with other major sporting codes such as fellow Coalition of Major Professional and Participation Sports (COMPPS) members to assist in unified responses to sport-wide issues.

West (pictured above), with outstanding credentials in sports administration, is currently Tennis Australia’s Risk and Compliance Manager, wherein she has led the development of the Tennis Australia Anti-Corruption Commission (TAACC) since December 2007.

A predecessor to the worldwide Tennis Integrity Unit, the TAACC was the first of its kind in tennis worldwide and professional sport in Australia.

In her 15 years at Tennis Australia, West always focussed on developing and implementing a uniform national approach to integrity and compliance issues and has been responsible for the creation of both the Tennis Australia Anti-Doping Policy and Member Protection policies.

With more than 40 years of experience in sports administration; both as a volunteer and professional, along with a background in law enforcement, West has forged important ties across sporting codes as well as local, federal and interstate police and governing bodies. 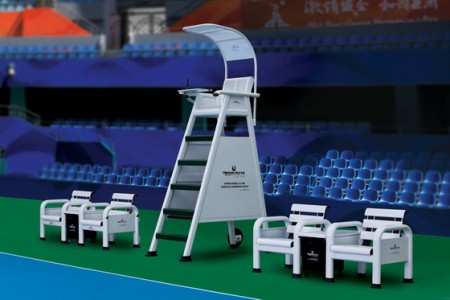 “Ann will now head up a new team with an uncompromising focus around integrity and compliance as the reputation of our sport is being challenged in a difficult environment.

West is eager to use her new role to not only protect the integrity of the sport, but to make positive changes to the public’s perception of tennis.

She explained “there has been much criticism of sporting organisations across the globe recently for a lack of transparency in matters of corruption, anti-doping and member protection.

“The importance of taking an integrated and coordinated approach, and my plan is to have an emphasis on education, is critical to tackling this issue and will be the focus of my new role.”

“The first thing on my agenda is to seek out two new hires – an experienced investigator potentially from a law enforcement background and a sports compliance expert. Both of whom would have extensive working knowledge and understanding of national policies and their development in the areas of member protection, integrity and anti-doping.”