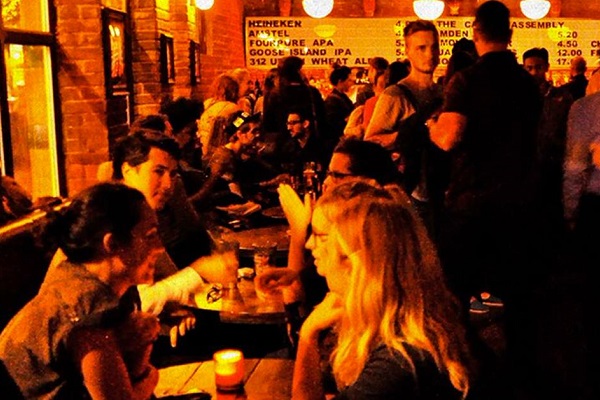 TEG has advised that its UK subsidiary TEG MJR has acquired two of London’s best-loved live music venues, XOYO and the Camden Assembly, with plans to reopen both venues on 21st June.

XOYO, an 800-capacity venue in Shoreditch, London, has hosts electronic music acts and DJs on weekends and pioneering live music on weekdays for more than a decade.

It has been listed as one of Time Out’s best clubs in London.

The Camden Assembly (formerly The Barfly) is a 400-capacity venue in north London that has been hosting live shows for over 25 years including the likes of The 1975, Adele, Muse and Coldplay.

It trades daily with over 400 events a year.

TEG MJR will host high-profile live music events, brand experiences and community events in both venues, while working closely with local and national promoters to curate a full and diverse calendar of artists and genres.

TEG MJR will enhance the production infrastructure of XOYO and relaunch the venue with a three-date residency with Skream and further weekly residency parties to be announced. Camden Assembly will continue to trade daily with a mix of live shows, club nights and electronic music events upstairs.

“We will honour their legacies whilst bringing new and unbeatable live music and event experiences to patrons. This move gives us a presence in the vibrant London music scene.”

TEG MJR Chief Operating Officer, Dan Ickowitz-Seidler added “we are excited to be a part of London’s diverse night-time culture and to soon be delivering great events and hospitality at two of London’s leading venues. The location of both venues is incredible and we are committed to respecting their past and investing in their future, with plans to offer fantastic, contemporary experiences.”