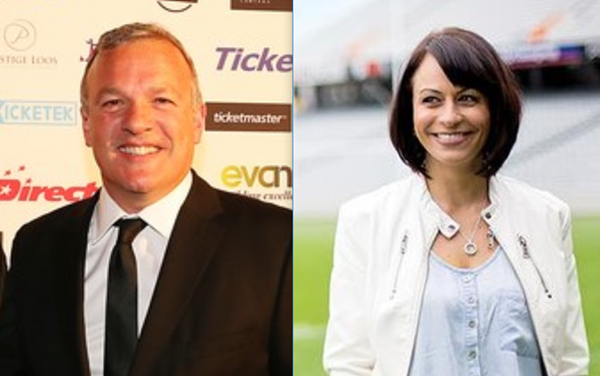 Prior to his new role in which he will manage all TEG operations in Asia, located at TEG Asia’s Singapore base, Bainbridge spent 11 years as Managing Director of Ticketek New Zealand.

TEG Asia will lead all TEG’s ticketing and live entertainment activities in the region, including the recent 100% acquisition of TicketCharge, Malaysia’s leading ticketing company and additional soon to be announced business interests.

TEG Chief Geoff Jones said the decision to appoint the new Asia head from within the company reflects Bainbridge’s stature as an entertainment industry executive, advising “Brendon has done a fabulous job running Ticketek New Zealand, he knows the sports and entertainment industry inside out and he gets what TEG’s strategy is all about.

“He has the leadership and vision to make TEG Asia a big growth story for the company. I am delighted to make this appointment of a trusted and long-standing colleague.”

Bainbridge will draw on 16 years’ international business experience working for Marriott Hotels in the US in senior sales, marketing and revenue management roles.

Welcoming his new role, Bainbridge stated “there are so many opportunities opening up in the Asian entertainment market.

“I have complete confidence that TEG has the knowledge and technology platforms to make a big impact.

“This is a great export story about taking the know-how developed in Australia and New Zealand and competing on a global stage. I am thrilled to have this opportunity and I thank Geoff for his confidence in me.”

Bainbridge will relocate to Singapore later this year.

Replacing Bainbridge as Managing Director of Ticketek NZ, Trina Tamati is a highly qualified senior executive, with more than two decades of marketing, commercial and event director experience in New Zealand, the UK, Europe and Australia.

Her professional achievements have been recognised with several awards, including the 2014 Maori Sports Administrator of the Year, the 2015 NZ Event Professional of the Year and the 2016 Next Women of the Year, Sport.

She was most recently the Chief Executive of the NRL Auckland Nines rugby league tournament and previously worked at the New Zealand Rugby League.