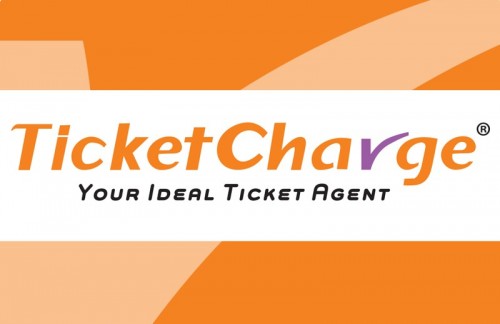 Founded in 1991, TicketCharge is the leading live event ticketing provider for events of all sizes in Malaysia, offering a full suite of ticketing and marketing services.

As part of the acquisition, TEG has established a new Asian division based in Singapore to focus on the strong growth in live entertainment in the region. The office will provide ticketing services as well as procure and deliver leading live content throughout Asia.

Jones explained “TEG is the largest diversified entertainment company in Asia Pacific and we have a track record and accumulated expertise in the entertainment industry.

“We see huge opportunities in many offshore markets and our strategy puts us on course to becoming a truly international promoter and service producer.”

With offices in Kuala Lumpur and Penang, TicketCharge provides a full suite of ticketing via a network of distribution outlets, online and call centre channels.