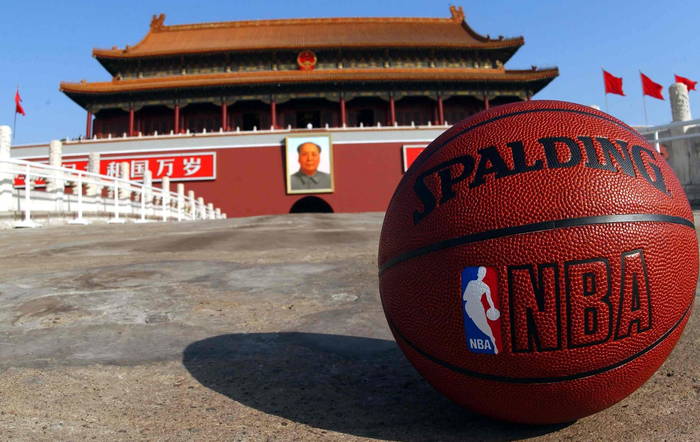 The Basketball Tournament, a winner-take-all event in which former professionals and reunited college teams compete for $2 million, is expanding to China in a partnership with former NBA All-Star Yao Ming.

According to tournament co-founder Jon Mugar, Yao and Beijing Starz International Sports Management Co. will help launch a tournament next year in China.

The Chinese version will be modelled after the U.S. tournament, in which teams gain free entry through social-media support and the most active fans share in the prize money.

Mugar said he’s been exploring overseas expansion for more than a year and that China’s robust social-media culture and the opportunity to work with Yao, a giant in that country’s basketball world, made the choice easy.

Mugar, who is also the tournament’s Chief Executive, stated “they may even understand it better than we do, how to better integrate fans and teams through social media.” 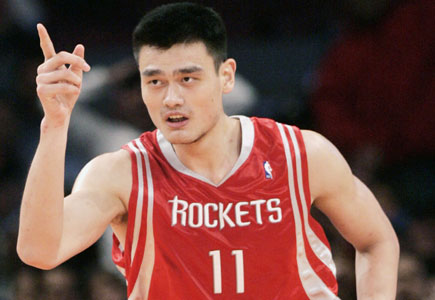 This year’s finals will be broadcast Tuesday on Walt Disney Co.’s ESPN.

Yao played eight seasons with the Houston Rockets and has since become a central figure in the game’s growing popularity in China.

He’s a minority owner in Beijing Starz International and his Team Yao agency works closely with the company on a number of sports projects, including the China University Basketball Super League. TBT will lean heavily on the two companies’ experience in the Chinese market, one that can be difficult to navigate as a foreign event manager.

TBT was started in 2014, backed by a group of private investors. In three years, the tournament’s prize has grown fourfold, with an expanded television presence and roster of sponsors including Jack Link’s Beef Jerky and Kumho Tires.

Mugar said the overseas expansion doesn’t change his plans to make the event profitable by 2018.