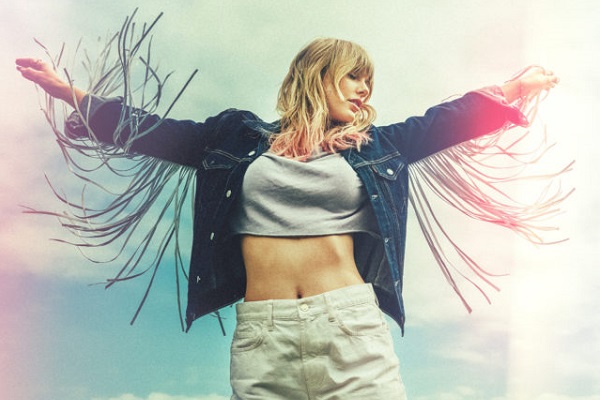 Organisers announced Swift as the horse race's headline act earlier this month, but, as of today a joint statement from the Victorian Racing Club and Swift's promoters Mushroom Events advised that “a recent change to Taylor Swift’s Asian promotional tour means she will no longer be able to perform at this year’s Melbourne Cup.”

The singer had been criticised by animal rights groups, who accused her of "endorsing animal abuse".

Six horses have died at the Cup since 2013, including one horse who was euthanised on the course last year after fracturing his shoulder.

The Cup's organisers have not confirmed who will replace Swift as the headline act on 5th November.

Michael Gudinski from Mushroom Events advised “regrettably, Taylor is no longer able to make it to this year’s Melbourne Cup. Changes to her Asian promo schedule have made it logistically impossible for her to be here.”

However, the Coalition for the Protection of Racehorses, the group that led calls for a boycott, believes Swift cancelled as a result of their campaign. 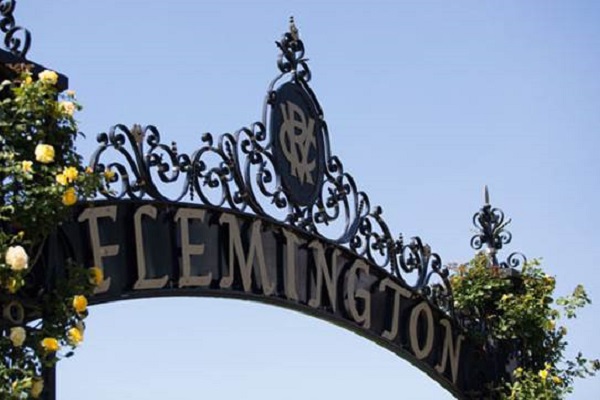 In a petition posted last week, the group said the singer was "either completely unaware of the cruel reality of horse racing or she has put money before compassion by agreeing to perform" at the races.

They added "if she cares at all about other animals the way she appears to care about cats, she will cancel her show and use her voice to make a strong statement that animal abuse is unacceptable."

By contrast, the Coalition for the Protection of Racehorses said they were "absolutely delighted with the news".

Coalition spokesperson Kristin Leigh advised "the pressure on Taylor Swift to cancel her performance was significant. Her fans did not want to see her supporting animal abuse.

"Whilst the reason being used by the racing industry is a scheduling mix up, it appears to us that she has responded to those calls."

Images: Taylor Swift (top, courtesy of Universal Music/Mushroom Events) and the entry to the Flemington Racecourse (below, courtesy of Victoria Racing Club).