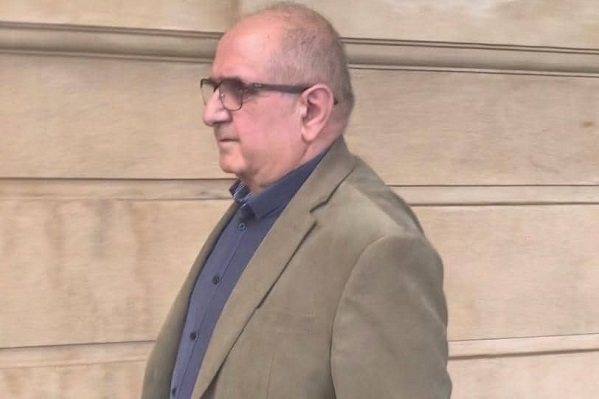 A taxi driver is to stand trial over the alleged rape and indecent assault of a woman at the Adelaide Aquatic Centre last year.

Hayas Kardo, aged 61, entered not guilty pleas to the charges through an interpreter in the South Australian District Court last month.

The Court previously heard the incident occurred while the 27-year-old woman was asleep in the Adelaide Aquatic Centre spa in September 2018. Prosecutors said the alleged assault was captured on CCTV footage, which was “quite clear and of good quality”.

A magistrate granted Kardo home detention bail but banned him from working and attending the facility.

Judge Barry Beazley on Friday continued Kardo’s bail and set a trial date in April next year, with the trial expected to last up to five days.

Image: Hayas Kardo, pictured outside the South Australian District Court, has pleaded not guilty to rape and indecent assault of a young woman at the Adelaide Aquatic Centre. Image: Twitter@10News First Adelaide.