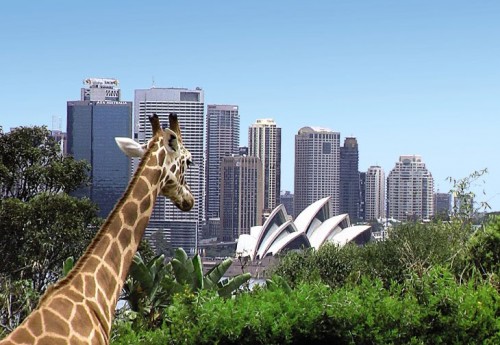 NSW's Taronga and Taronga Western Plains Zoos have achieved record levels of sponsorship this financial year, securing over $3 million, up 14% on the previous year.

Anthony Dunsford, Corporate Partnerships Manager for Taronga Conservation Society Australia explained that the organisation was happy with the level of sponsorship support achieved in the current climate.

Dunsford added that as well as the record level of sponsorship support, the organisation had also increased its contra partnerships, with corporate partners providing everything from food to medicines worth a further $1.8 million.

Dunsford explained "I believe this strong support is due to our partners' confidence in our environmental and conservation commitment through projects across Australia, Asia, Africa and Antarctica."

The Zoo also attracted 1.5 million visitors a year and had more than 55,000 people enrolled as Zoo Friends supporters, which was also a drawcard for sponsors.

The Zoos' Education Centres, which attract over 100,000 students annually also offered a range of sponsorship packages and attracted Toshiba as a key sponsor earlier in the year.

Dunsford said that one of the keys to maintaining and lifting the Zoo's sponsorship levels had been through offering flexibility to sponsors and being able to tailior packages for them, adding "while some partnerships have decreased their contribution, weâve actually been able to introduce four entirely new partners."