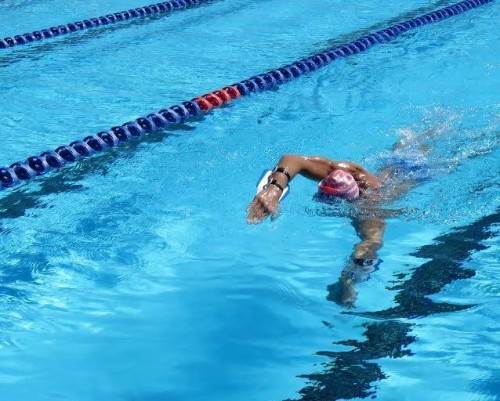 Tamworth Regional Councillors have backed a business case for a new aquatic centre, which could cost upwards of $60 million.

Agreed at the Council’s final meeting of 2018, the agreement came after more than 20 years of community discussion on the need for a year-round aquatic facility in the city.

Council voted in favour of the proposal after an amendment from Councillor Glenn Inglis, with a "bit more homework to be done on funding strategies".

Most recently, a poll indicated that more than 80% of residents were in favour of the facility, although a vocal minority had made the development somewhat divisive pool development to a vote.

Welcoming the vote, Tamworth City Swimming Club President Grant Simm told the Northern Argos “a lot of the people that are negative towards to the project, don’t see and understand what we’re trying to do.”

However, the decision could spell the end for Tamworth’s existing Olympic and Scully Park pools which might be sold to help fund the new development.

While community sentiment is strongly in favour of a new facility, the Council said it recognises historical ties to the two existing swimming centres.

Mayor Col Murray stated “the history of Tamworth’s two swimming centres isn’t lost on us - we understand the important role these facilities have had over the last 50 years.

“However, it’s time to set our region up for the future and ensure that we provide the next generations with an exceptional place to swim and participate in recreational activities.”

The Council business case stated this was one of the main objections voiced from the community.

However, recent polling conducted by council found 80% of the 3000 respondents were in favour of building a new aquatic facility.

Council will now develop a funding strategy which is expected to go to a Councillor vote in the coming months.