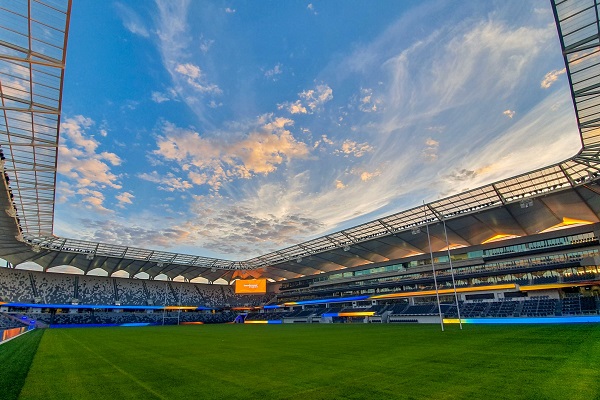 Thousands of Western Sydney sports fans had their first look at the new Bankwest Stadium in Parramatta yesterday as the $360 million venue was officially opened by NSW Premier Gladys Berejiklian and NSW Minister for Sport John Sidoti.

Speaking to the crowds flocking to tour Sydney’s newest venue, Premier Berejiklian stated “this is a great day for sports fans from across Western Sydney. Bankwest Stadium is a state-of-the-art venue (that will be) a focal point for international sport.”

Minister Sidoti said the 30,000 seat Bankwest Stadium had been designed with the fan experience in mind and the result was truly amazing.

He added “the fan experience will be second-to-none - they will be so close to the action they will almost feel the crunch of the tackles on the field.

“We have already locked in more than 30 sports and entertainment events for Bankwest Stadium this year with more to be announced soon.” 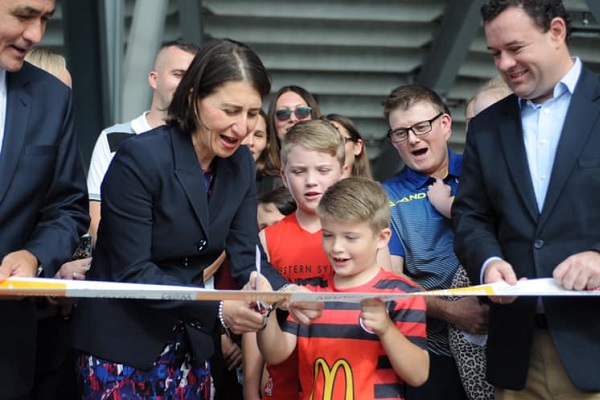 With the steepest stands in the country, it has been designed to amplify crowd noise, with 360-degree LED screens to create a wall of sound and colour.

The first sporting event at Bankwest Stadium will be the Round 6 NRL clash between the Parramatta Eels and Wests Tigers on Easter Monday 22nd April.

The NSW Waratahs will play the first of three Super Rugby games at Bankwest Stadium against the Sharks on Saturday 27th April. Wests Tigers will play four home games at the venue, with their first against the Raiders on Friday 7th June.

The Bankwest Stadium precinct will also feature children’s play equipment, parkland and new spaces that can be used for a variety of community events including market days and community movies. 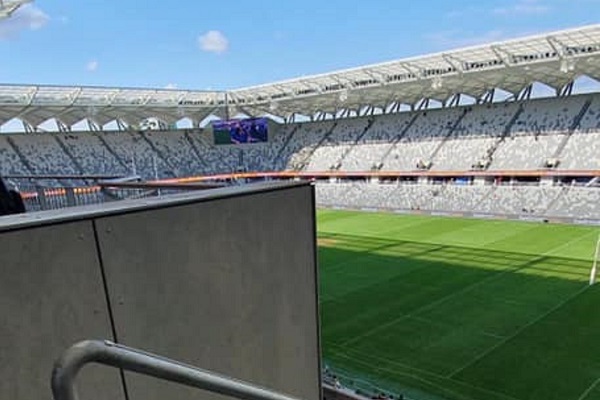 One negative from the open day saw a visitor find a seat in the house where the fan experience might have been overlooked.

Dubbed “the seat nobody would want”, the view of the pitch from the particular seat in the premium area is obscured by a concrete wall next to the staircase.

When alerted to the situation, Bankwest Stadium officials said the seat wouldn't be for sale during matches but it does raise fears that there may be other restricted view seats at the venue.

Describing their work on their corporate wesbite, stadium architects Populous write "the (Stadium) will deliver the ultimate in a live sports experience with the design of its seating bowl taking intensity and atmosphere to a new level.

"The seating bowl will bring spectators as close as possible to the field of play while also providing the best viewing quality. The 360 degree continuous bowl, which is at the steepest permissible angle, will totally enclose the field of play with a wall of fans."