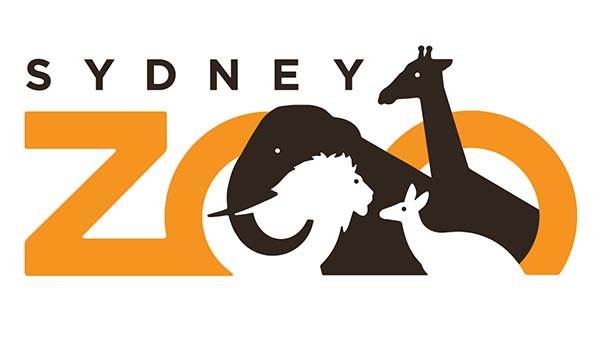 Sydney Zoo has announced the establishment of the Sydney Zoo Foundation, a not-for-profit organisation aimed at leading the conservation and sustainability objectives of the Zoo.

Science for Wildlife began studying the Blue Mountains koala population in 2014 following the 2013 bushfires. In 2014 koalas were spotted in this region for the first time in decades. With very little known about the Blue Mountains koala population, Science for Wildlife began studying their ecology to understand which habitats the koalas use and identify the threats they face. The research team discovered that koalas from this region are the most genetically diverse in Australia, making them incredibly important to the survival of the species. With the bushfires impacting around 75% of koala habitats in the Blue Mountains region, Science for Wildlife is now focusing its resources on the rehabilitation and recovery of the species.

Executive Director, Science for Wildlife, Dr Kellie Leigh advises, "without these funds, many of the animals located in the World Heritage Blue Mountains region would remain vulnerable. These funds will make an immediate and meaningful impact, helping us to keep animals alive that have survived the fires. We need to achieve scale with the water stations, quickly, and this support makes that possible.

"These funds will be used to construct and deploy 60 large water towers, as well as supporting our camera trap project which aims to check where koalas and other species are using the water stations, so that we can target efforts to help koala populations recover over time," she continued.

The Sydney Zoo Foundation Director Jake Burgess notes, "With one of the country's most genetically diverse koala populations it is extremely important to conserve koalas in this local region and do all that we can to make a difference. To be partnered with an organisation that is making a significant contribution to our local community is an exciting first initiative for the Sydney Zoo Foundation."

The Sydney Zoo Foundation urges the public to support the partnership with Science for Wildlife by helping them reach their donation target of $50,000, which will help provide more water stations and food drops in key areas for threatened species.

Donations can be made at https://chuffed.org/project/wildlife-bushfire-crisis