Sydney to hold ‘richest turf race in the world’ 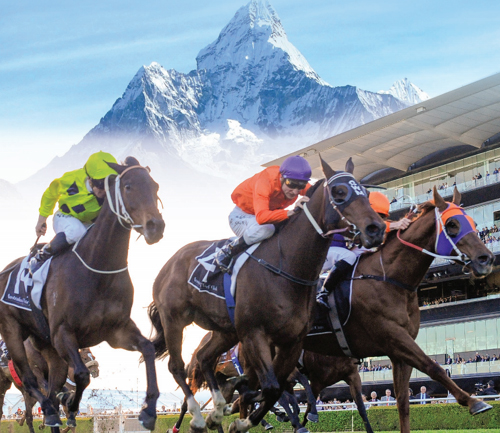 Royal Randwick in Sydney is set to host the richest turf race in the world.

In a joint statement, Racing NSW and the Australian Turf Club said 'The Everest', a 1,200-metre sprint race with $10 million in prize money will be staged in October.

A slot in the race can be purchased for $600,000 and the initial commitment for a place would be for a three-year period.

Owners of the slots can nominate horses under their ownership or partner with other owners who do not hold a slot to have their horse compete in the race.

The 12 positions will be sold through an expression of interest which would then enable the owner of the slot entry into the field. 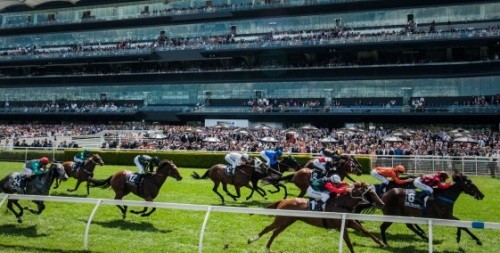 V'Landys explained "the 1,200m is our pet distance here in Australia … Black Caviar went to Ascot and won over 1,200m.

"It's about time these horses started coming to Australia rather than us going to England to prove ourselves."

The Melbourne Cup is worth $6.2 million compared to the $10 million up for grabs at Randwick.

Australian Turf Club Chief Executive Darren Pearce said he was hoping to attract a global audience while providing Sydney with a drawcard in the Spring.

Pearce added "we couldn't be more excited to add The Everest, Australia's richest race, to our Sydney Spring program."