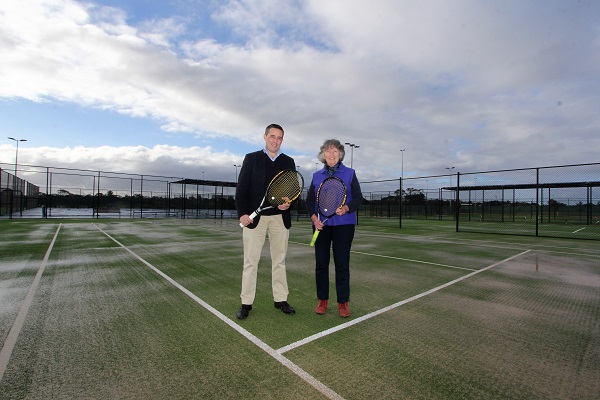 Officially opened in August, the new $6 million Heffron Park Tennis Centre in the Sydney suburb of Maroubra is providing a range of options for the entire community to play the game.

The Council has appointed Sydney Sports Management Group (SSMG) to run the centre as part of a five year lease arrangement, with the option of a five year extension.

Speaking when the facility opened, Randwick Mayor Kathy Neilson stated “the opening of the Tennis Centre is another significant step in our Heffron Park masterplan. The western edge of Heffron Park is being transformed with a new synthetic sports field opened recently, new amenities buildings, basketball court, handball court and now the Tennis Centre.

“Planning is also well progressed for a new indoor sports centre, indoor gymnastics centre and the South Sydney Rabbitohs High Performance Centre to be built nearby.

“Together these works will further cement Heffron Park’s status as the premier sporting destination in Sydney’s east. I’m very pleased to have awarded the tender to SSMG - a well-known facility management company with a track record of working closely with the community.” 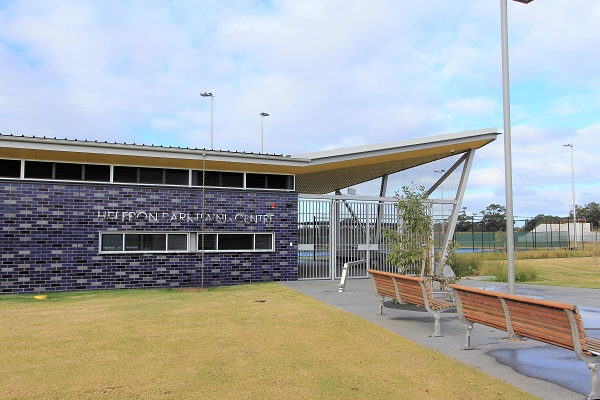 “SSMG’s vision is to create a community hub and maximise usage of this important community asset. With more people hitting more balls, we hope to see the next Ash Barty come from this impressive facility.”

Sydney-based SSMG is a privately-owned facilities management company with over 30 years of experience owning and successfully managing a variety of recreation and sport venues.

Over the years SSMG has strategically moved to expand its field of operations through offering its skills and expertise in the form of management systems and best practice program delivery across schools and local government.

This move has been extremely successful with SSMG now firmly established as the largest operator of tennis facilities in NSW.

Images: SSMG's Richard Price with Randwick Mayor Kathy Neilson at the Heffron Park Tennis Centre (top) and the entry to the new facility (below). Images courtesy of Randwick City Council.